Xbox Insiders can start testing 10 new FastStart-enabled Xbox One and Xbox 360 games - OnMSFT.com Skip to content
We're hedging our bets! You can now follow OnMSFT.com on Mastadon or Tumblr! 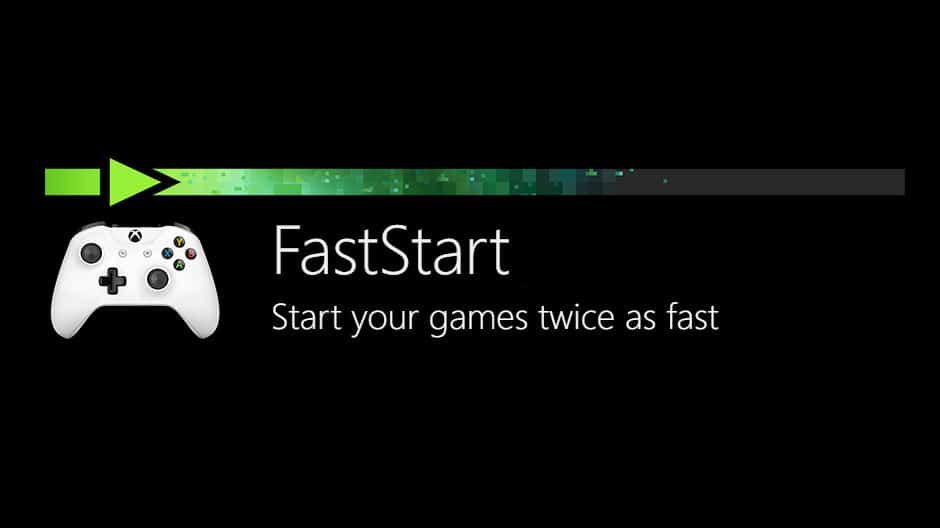 Three months ago, the July update for the Xbox One brought a new AI-powered feature to the OS called FastStart. This new technology uses machine-learning to identify which game files need to be downloaded first to allow to gamers to launch their games up to 50% faster.

For now, FastStart only works with select Xbox One and Xbox 360 games such as ScreamRide, The Flame in the Flood, Borderlands 2, or Left 4 Dead, but Xbox Insiders can start testing 10 new FastStart-enabled games included in the Xbox Games Pass catalog. The list includes five Xbox 360 games (BattleBlock Theater, Fallout 3, The Elder Scrolls: Oblivion, and Star Wars: The Force Unleashed 1 and 2) and five Xbox One games (Costume Quest 2, Guacamelee!, Kingdom New Lands, Mega Man Legacy Collection 2 and State of Decay: Year One).

As of today, FastStart only works with English language versions of titles on consoles running in English, but Microsoft is working to support more languages in the future. Be aware that you also need to have a at least a 20Mbps download speed to take advantage of FastStart on your console.

Windows 10 for IoT gets its own October 2018 update