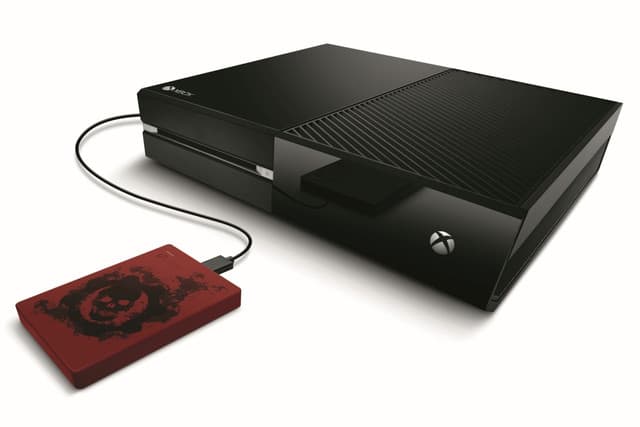 An update for Xbox Insiders rolled out to Alpha Ring yesterday and gamers are still catching changes that they didn't expect. One such is the allowance of moving or copying multiple games.

According to an Xbox fan on twitter (via Stevivor), the long fan requested feature found in the preview build gives you a checkbox next to games to switch between storage options.

Until now, users had to move one game at a time. However, it's just one of many features on the Xbox Insider preview. You can read more about its other highlights including the Microsoft Fluent Design makeover on our earlier post.