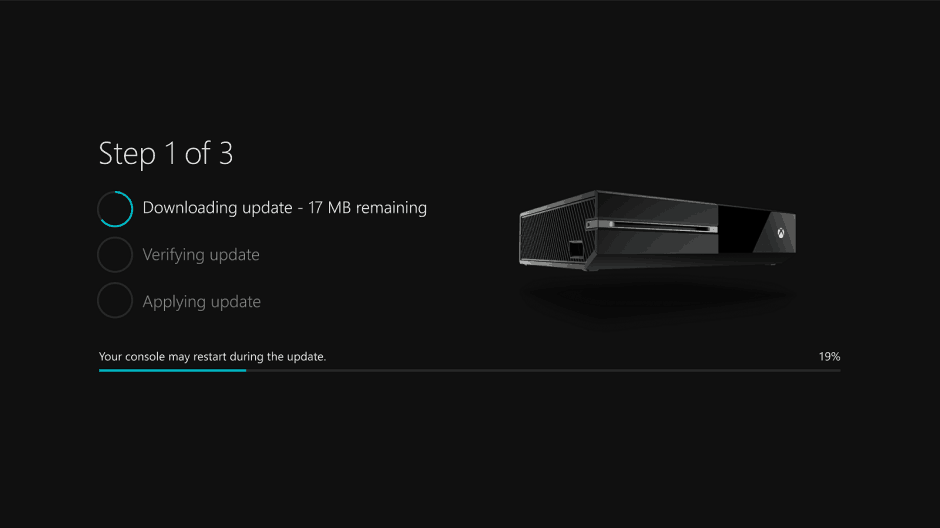 Hot on the heels of the earlier Alpha build for Xbox Preview Program members, the Xbox team are releasing another build for those on the Alpha ring, while moving the previous Alpha build, that contained 2 audio fixes, to the Beta and Delta rings.

The new Alpha build comes in at build number 1804.180329-1920 and fixes an issue with Achievements, whereby notifications and tracking would fail. The same Known Issues from the previous Alpha build (see here) remain in this build.

It's not just those on Alpha that are getting all the fun this Easter weekend however, as Beta and Delta are receiving Alpha's previous build, this build comes in at build number 1804.180328-1922 and delivers 2 fixes for audio issues:

This build comes with the following known issues to watch out for:

If you're on either Alpha, Beta, or the Delta ring, then your console will prompt to update the next time it is turned on.