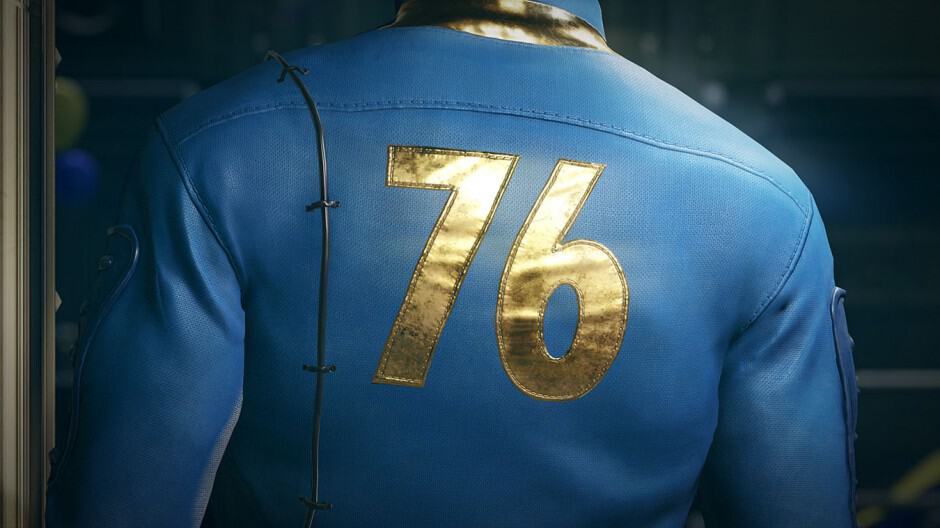 There are several new game releases coming to Xbox One next week. As noted in a post on Xbox Wire, Xbox fans will see a few big-name titles, along with some old favorites coming, including four Xbox One X Enhanced game titles. Here's a list of all the Xbox One game titles coming next week:

These two games are not available for purchase yet through the Microsoft Store, but should be released on Xbox One on their designated release dates:

Next week will certainly be an exciting week with blockbuster titles like Fallout 76 and Battlefield V coming to Xbox One. Fallout 76 will bring online multiplayer to the newest Fallout installment, using the same game mechanics seen in previous Fallout games. Fallout 76 B.E.T.A didn't give fans enough time to experience the game, so it will be interesting to see if Bethesda was able to fix any game issues. We will have to wait and see if any serious game bugs will plague Fallout 76 at launch.

Battlefield V will leave World War I behind and we will see if EA will see the same game success the company had with Battlefield 1. Either way, it is sure to be a fun and exciting week for Xbox One fans everywhere.