Xbox head Phil Spencer would like Nintendo to bring Mario to the platform - OnMSFT.com Skip to content
We're hedging our bets! You can now follow OnMSFT.com on Mastadon or Tumblr! 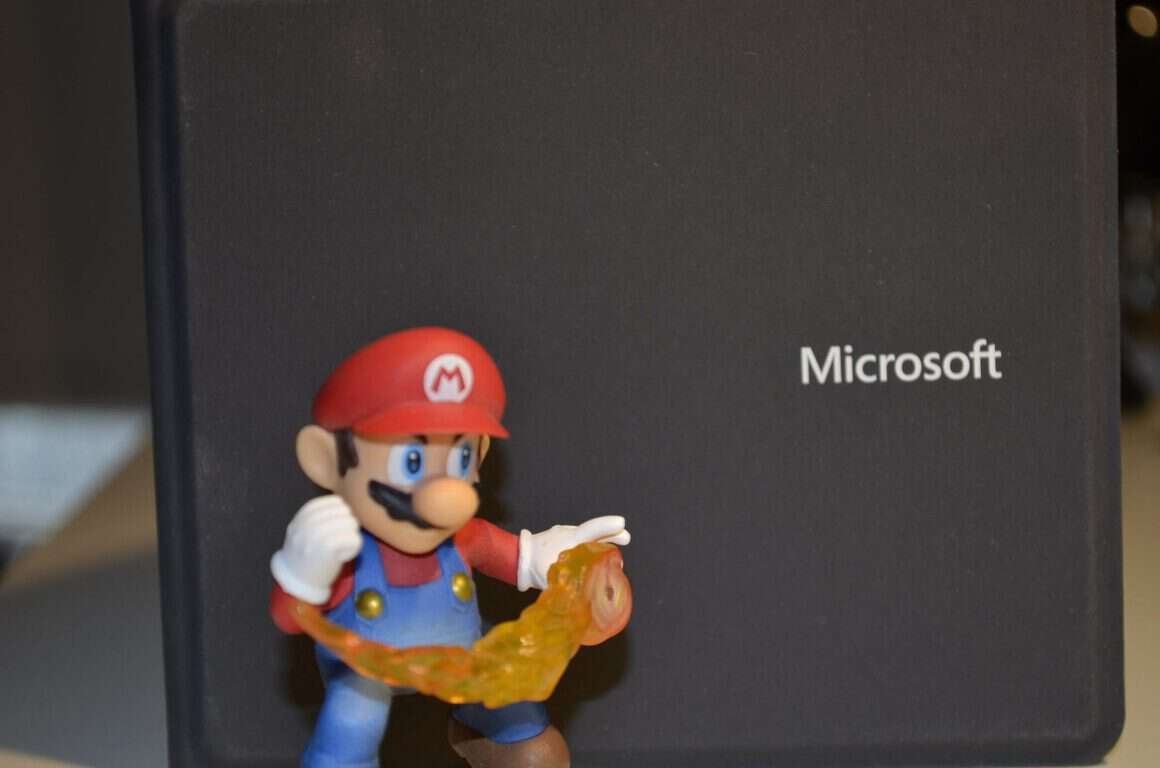 While Nintendo’s Wii U gaming console has struggled to compete against Sony’s Playstation 4 and Microsoft’s Xbox One over the last three years, the Japanese company definitely remains a force to be reckoned with in the gaming industry thanks to its portfolio of very popular IPs. As you may know, Nintendo went back to the drawing board to design its upcoming Switch modular gaming console, and a recent partnership with Apple will finally bring the world’s best known plumber to iOS devices next month.

For now, it’s still not clear if Nintendo plans to continue opening up its popular gaming franchises to other gaming platforms (including non-mobile ones), though Xbox head Phil Spencer recently expressed his thoughts about it in an interview with AusGamers. And as you can expect, the exec would love to see Nintendo games being released on the Xbox one day:

I’d love to see Mario on Xbox. As someone who’s been in this industry and played games forever, I’ll still say it: Nintendo has the strongest first-party of anybody. They’re just fantastic and the memories that they have instilled in so many of us, who’ve played their games and had those delightful experiences, having those on Xbox would be great.

Spencer also recalled that Microsoft and Nintendo already partnered in the past, bringing MineCraft to the Wii U last year as well as Super Mario themed content to the Wii U version of the game back in May. This has been a "great partnership" according to Spencer, who added that he’s completely open to the idea of bringing popular characters from first-party Xbox titles to Nintendo games:

I know I get questions all the time on would I ever like to see Banjo in Super Smash Bros. and I’m, like, “yes, I would do that in a second.” And certain people think I’m saying that as some sort of PR answer and I’m, like, why wouldn’t you?

While such enthusiasm for Nintendo games could seem quite surprising from the head of Xbox, Spencer fully admitted it, he’s a real fan of the company’s games. "I’m a big Nintendo fan and I think they’ve been incredibly important for the games industry, they do a great job with younger audiences, and if we ever had a chance to work with them in the future, I would absolutely do it," he explained.

Having issues with Skype today? You're not alone