Microsoft Gaming CEO Phil Spencer reiterates, yet again, that Call of Duty will remain on PlayStation - OnMSFT.com Skip to content
We're hedging our bets! You can now follow OnMSFT.com on Mastadon or Tumblr! 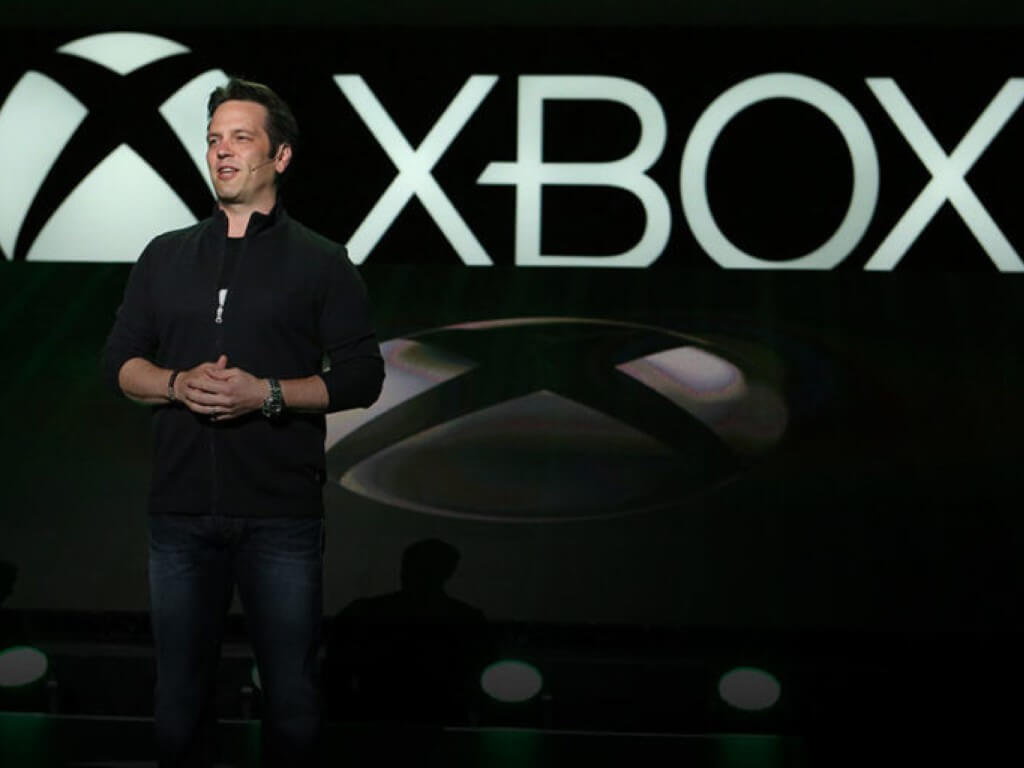 In a just-published interview with The Verge, Xbox CEO Phil Spencer has once again reassured Call of Duty fans on PlayStation that they have nothing to worry about if and when the Activision Blizzard deal goes through:

Spencer has publicly stated numerous times over the course of the year that Microsoft intends to keep the hugely popular FPS franchise on non-Xbox platforms. Spencer has even been quoted as saying—as pointed out by the interviewer in the piece—that "“You will have Call of Duty on PlayStation for as long as there is a PlayStation.”

"When I’m standing out publicly saying it, I would assume anybody at Sony would see that," Spencer added.

The Microsoft Gaming chief executive also revisited an example he has pointed out several times recently regarding Xbox Game Studios IPs on other platforms:

These latest statements from Spencer come as EU antitrust regulators launch a new investigation into Microsoft's acquisition of Activision Blizzard. Even more recently, the European Commission has had to respond to allegations of bias in favor of Sony after staff member Ricardo Cardoso said in a tweet that the Call of Duty franchise would stay on "my PlayStation."

To clarify: I am not involved in the assessment of the merger and don't even work in the department dealing with mergers. As is clear from my profile my comments are personal and not a Commission position, whose decision will be taken on the basis of the facts and the law.

Do you play Call of Duty on Playstation? Are you worried about Microsoft acquiring the game? Let us know in the comments below.