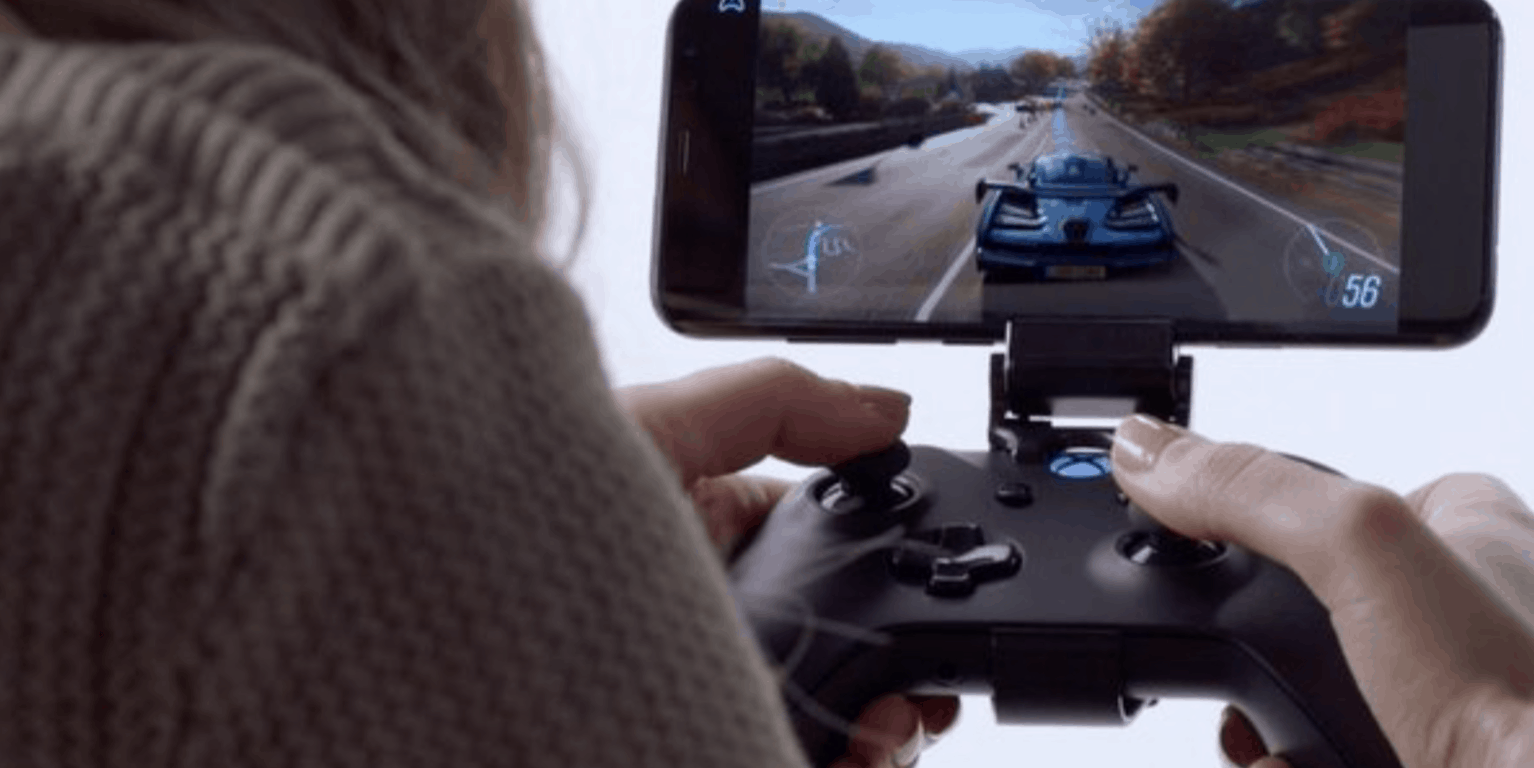 Microsoft is still building a global game streaming service that will compete with Google Stadia and Sony’s PlayStation Now, and the first public trials of Project xCloud are currently happening at E3. Howover, the software giant also revealed yesterday that xCloud will have a free variant with console streaming: That’s right, Microsoft will allow all Xbox One owners to turn their consoles into their own Project xCloud server, allowing them to stream any games they own or any Xbox Game Pass games to other devices, including smartphones.

With Console Streaming from your Xbox One you'll be able to:

Where you play is entirely your choice. Going into preview in October. #XboxE3 pic.twitter.com/TmszGgBk21

Console streaming will go into preview in October 2019, just a month ahead of the Google Stadia launch. Microsoft didn’t reveal yesterday when the full-fledged Project xCloud game streaming service would launch, but the company hinted that it will be leveraging its next-gen “Scarlett” console to beef up the infrastructure behind xCloud (via The Verge).

“When we talk about freedom to play, when we talk about Xbox in the cloud, when we talk about streaming your games, Project Scarlett and all of its power and all of its performance is the foundation of our future in console and the formation of our future in cloud,” Xbox head said Phil Spencer yesterday. Back in October, Microsoft explained that it was building Project xCloud by putting Xbox One S consoles in server blades, but Microsoft is certainly well aware that the now ageing consoles won’t be enough to compete with Google Stadia.

When it launches on November 14, Stadia will be the first next-gen gaming platform on the market, delivering more than 10 teraflops of computing power. Players with a high-speed Internet connection will be able to play games on Stadia at 60FPS in 4K, something that’s Project xCloud couldn’t match by leveraging the existing Xbox One S hardware, or even the more powerful Xbox One X architecture. As of today, there are still too many Xbox One games that are capped at 30FPS (even on Xbox One X), and that's true even for some flagship Microsoft games such as Sea of Thieves, which is far from being the most photorealistic title you can find on the platform.

Microsoft said yesterday that its next-gen Project Scarlett console would be four times more powerful than the Xbox One X and its six teraflops of computing power, and that should put Scarlett way ahead of Google Stadia in terms of performance. It really makes sense for Microsoft to choose the Scarlett hardware as the future of Project xCloud, especially since Scarlett will be backward compatible will Xbox games from older consoles.

Anyway, now that Google already shared pricing details and more for Google Stadia, we hope that Microsoft won't wait to do the same for Project xCloud. It was quite surprising that the company didn't do it during its E3 press briefing yesterday, but the company may well be waiting for other opportunities such as gamescom in August.

Microsoft looking for "White Hats" to hack into Azure