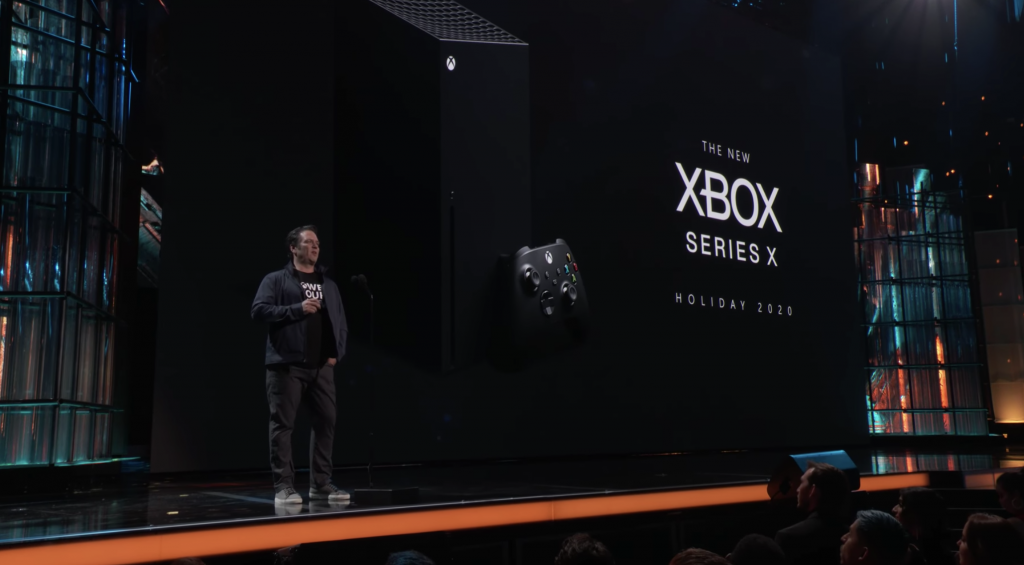 Head of Xbox Phil Spencer was the special guest of IGN's Podcast Unlocked this week, and this episode is a nice follow-up to the full reveal of the Xbox Series X and the PlayStation 5’s specs last month. On paper, Microsoft will kick off the next console generation with the most powerful console, a stark change compared to the Xbox One launch seven years ago.

Speaking with IGN, Phil Spencer did seem really confident about the hardware choices the Xbox team made for the Xbox Series X, especially compared to what Sony revealed about the PlayStation 5. "I will definitely have respect for any platform team that's launching, it just takes a lot of work. But I will say, when we finally saw the public disclosure, I felt even better about the choices that we made on our platform. And I kind of expected that I would,” Spencer said.

Even though the 12 teraflops of computing power for the Xbox Series X should appeal to many hardcore console gamers this holiday season, Sony’s slightly less powerful PlayStation 5 could still beat Microsoft on price, just like it did with the PlayStation 4 back in 2013. But again, Phil Spencer isn’t too worried about that.

Phil Spencer’s strong hammering reached a new point in the podcast when the exec Microsoft leading the next generation of consoles. "We're definitely going to be continuing to keep our eyes wide open as we go towards launch, looking at what the competition is doing, but you know, we have a plan and we feel very solid about our plan. We think it's a winning plan. I believe we have a plan that can win, we've got to go execute. But I feel really good about the plan that we put together," Spencer said.

It's quite striking to see the head of Xbox with such a level of confidence ahead of the launch of Xbox Series X and PlayStation 5, but as the exec said, it's now up to the Xbox team to execute on the company's plans. Microsoft appears well-positioned with an incredibly powerful console and great services like Xbox Game Pass, but we shouldn't underestimate the power of brand loyalty, with Sony managing to sell more than 100M PlayStation 4 consoles during this generation. Sony also has a stellar lineup of exclusive games, something that Microsoft has been willing to address by acquiring several new studios in the past two years.

In the meantime, it's hard to ignore that the Xbox team has been winning on the communication front so far. Microsoft already showed the design of its new console, as well as some gameplay footage of Gears 5 running on Xbox Series X. In the meantime, Sony has yet to reveal the design and internals of its PlayStation 5. Phil Spencer also reconfirmed during IGN's podcast that as of today, the coronavirus outbreak won't delay the release of Xbox Series X this holiday season, even though the Xbox team has been impacted.

"I'd say things right now aren't easy, I think they're stretched. I can feel it in the teams - they're stretched. We have nothing right now that says we're not going to make the dates we've been planning but I'll also say this is real-time stuff and I'll put the safety and security of teams at the top, along with a quality product. I don't want to rush a product out if it's not ready," Spencer said.

If Phil Spencer is also working from home these days, the exec said on Twitter that he's shaking things up with a work meeting done in the much-anticipated Minecraft Dungeons game. That sounds indeed more fun, if maybe not as productive as using Microsoft Teams.

Microsoft's pirate game Sea of Thieves is coming to Steam