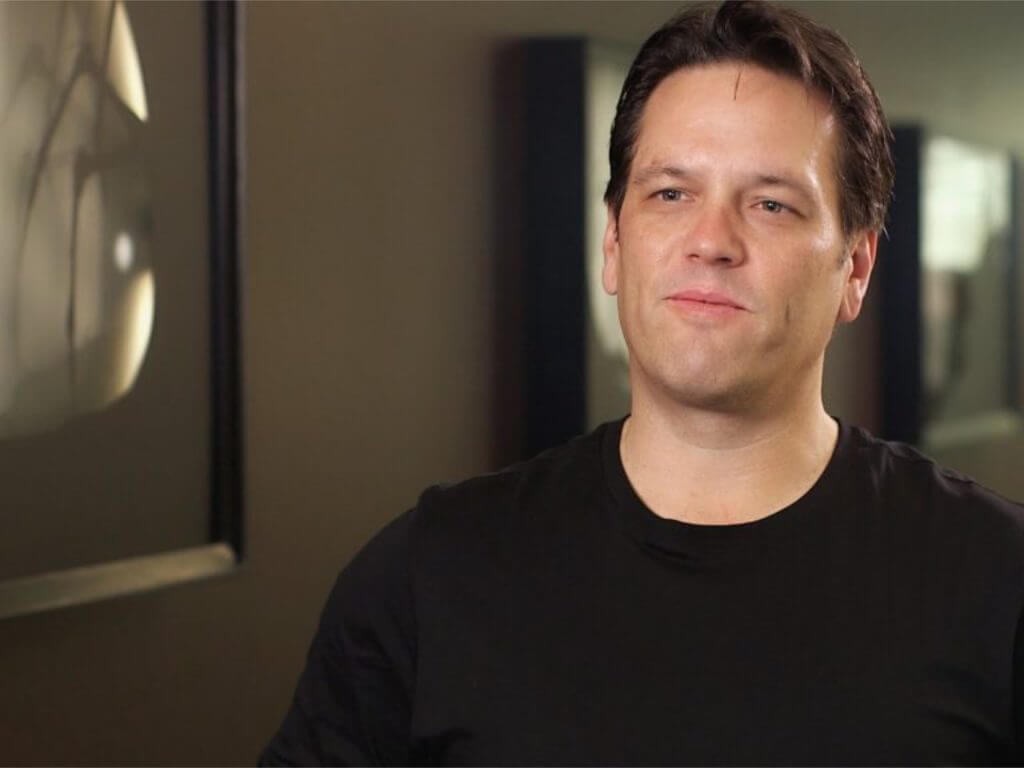 Head of Microsoft's Xbox division Phil Spencer spoke candidly to reporters this week about the chip shortage situation and its effects on next-gen console availability, this time with publication The Wrap.

Throughout the Fall of 2020 and ten months into 2021, fans of both leading next gen consoles in the Xbox Series X/S and PlayStation 5 have had to do a bit of scouring to find devices to purchase. In large part, the global pandemic put an early stranglehold on production, manufacturing and distribution across the globe, and video game consoles were not excluded from the crisis.

When discussing the chip shortage and its effects on Microsoft's Xbox Series consoles in specific, Spencer attributes the lack of devices to more than a single vector.

I think it’s probably too isolated to talk about it as just a chip problem. When I think about, what does it mean to get the parts necessary to build a console today, and then get it to the markets where the demand is, there are multiple kind of pinch points in that process. And I think regretfully it’s going to be with us for months and months, definitely through the end of this calendar year and into the next calendar year.

While expressing his frustration with the situation, Spencer notes the effects a lack of available consoles is having on fans leaving many disappointed and despondent about this generation of gaming.

As Spencer explains, fans left dispirited about their inability to catch a flash sale or afford absorbent online pricing, will remain a reality for some time to come. Spencer's candid outlook on the chip shortage, while dower, is still rather optimistic when compared to chip maker Toshiba. Director in charge of semiconductors at Toshiba predicts that, "some customers will not be fully served by their products until 2023.