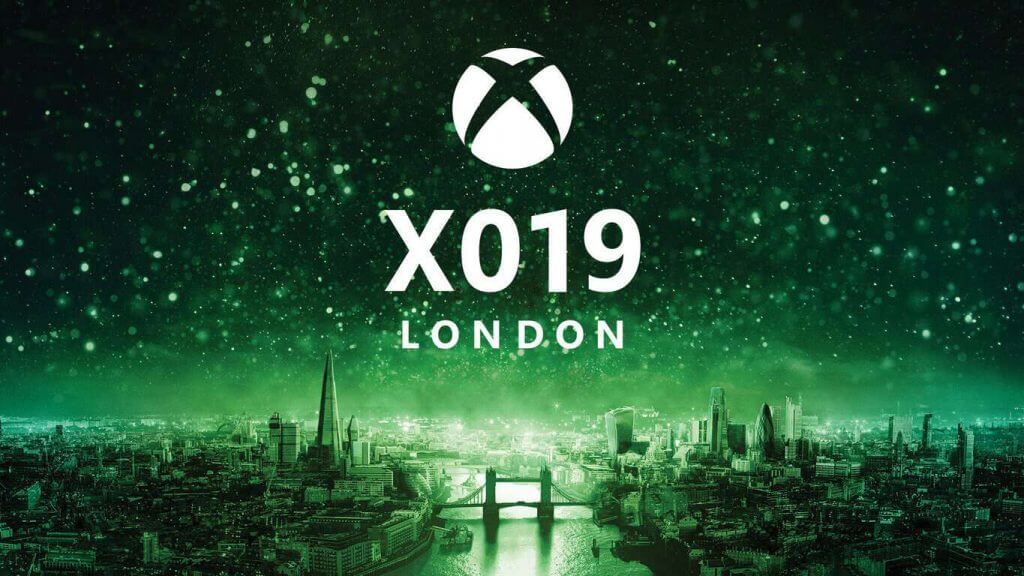 After holding an XO18 event in Mexico City last year, Microsoft will bring back the Xbox fan event later this year. During today's Inside Xbox episode live from E3 2019, Xbox head Phil Spencer announced that X019 will be held in London in November, but the exact date for the event is still unknown.

Last year, Microsoft used its XO18 event to announce the acquisition of Obisidian Entertainment and inXile Entertainement, Crackdown 3's release date, the addition of PUBG to Xbox Game Pass, and much more. It remains to be seen what the company will announce at XO19, but Phil Spencer said today that there should be more information about Project xCloud, the company's new game streaming service that will launch in preview in October.

On the dedicated website, Microsoft is teasing "the largest live Inside Xbox episode and Xbox event of the year," and ticketing information will be released at Gamescom 2019 this August.