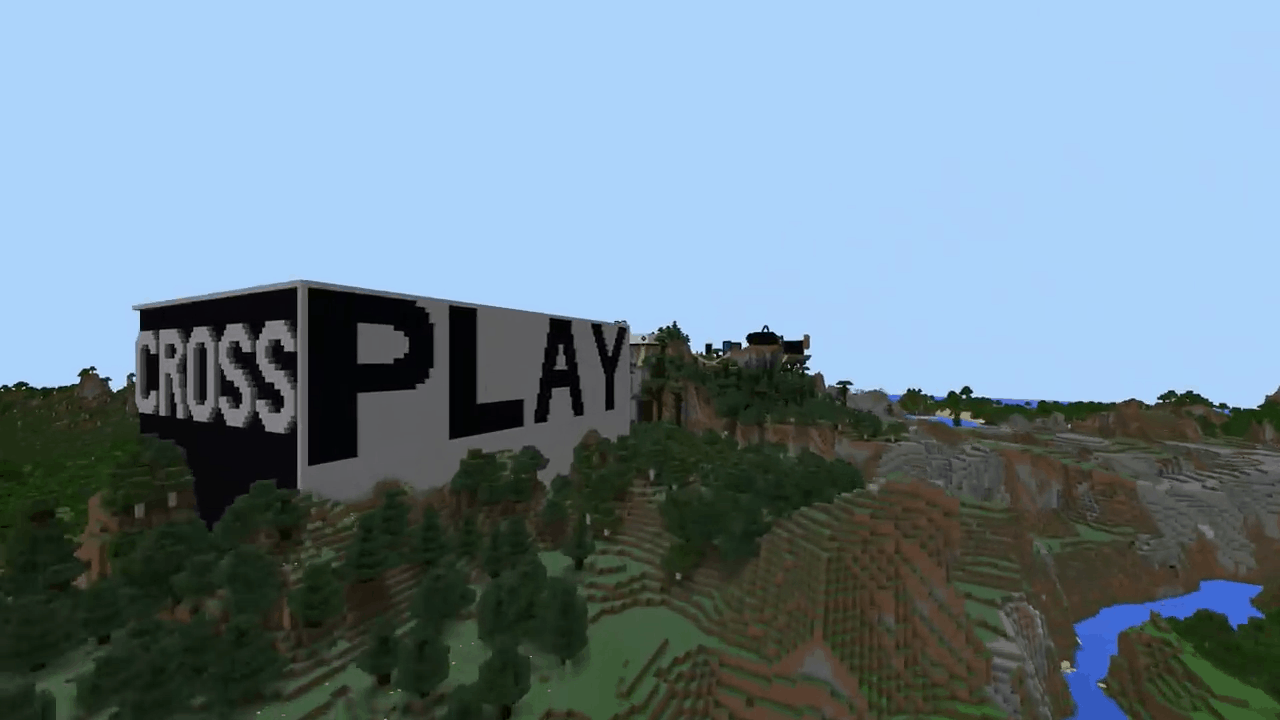 This week was another example of battling giants as Microsoft and Sony went back and forth about the accessibility of cross-play. The topic rose up because of Minecraft's recent announcement to be available across mobile, console, and PC editions as a unified video game. PlayStation was noticeably removed from the list of devices.

Despite a Microsoft spokesperson stating that the two were still in discussions about how to move forward to meet Sony's needs, head of PlayStation marketing Jim Ryan told Eurogamer that Minecraft's younger audience brought up a lot of safety concerns.

"Minecraft - the demographic playing that, you know as well as I do, it's all ages but it's also very young. We have a contract with the people who go online with us, that we look after them and they are within the PlayStation curated universe. Exposing what in many cases are children to external influences we have no ability to manage or look after, it's something we have to think about very carefully."

"There is no live conversation ongoing at the moment," he clarified, noting that even though the deal isn't set in stone, Sony had done it before and would likely continue its stance.

Minecraft players aren't the only ones suffering without cross-play on the PlayStation 4. Rocket League, a mixup between soccer and racing, also wanted to extend its game as a cross-network video game. "The honest answer is PlayStation has not yet granted us permission," VP Jeremy Dunham of Psyonix clarified to Polygon earlier this week. They even went so far as to jump through hoops to meet Microsoft's 'complex requirements', but Sony has still refused to budge.

Head of Xbox Phil Spencer addressed Sony's concerns of  Microsoft's safety policy according to an interview provided by GiantBomb (via Polygon.) "That doesn't seem healthy for anyone," Spencer remarked, clearly surprised that Sony felt Minecraft players safe with the cross-play system. He went on:

What is more curious is that after the news of Spencer's more recent interview hit, the video was taken down from YouTube. Take it with a grain of salt that the warring game companies might take this dispute behind the scenes and hopefully decide on safe and streamed play between all devices in Minecraft's unifying Better Together Update.

Xbox One X was the social media winner of E3 2017, study says