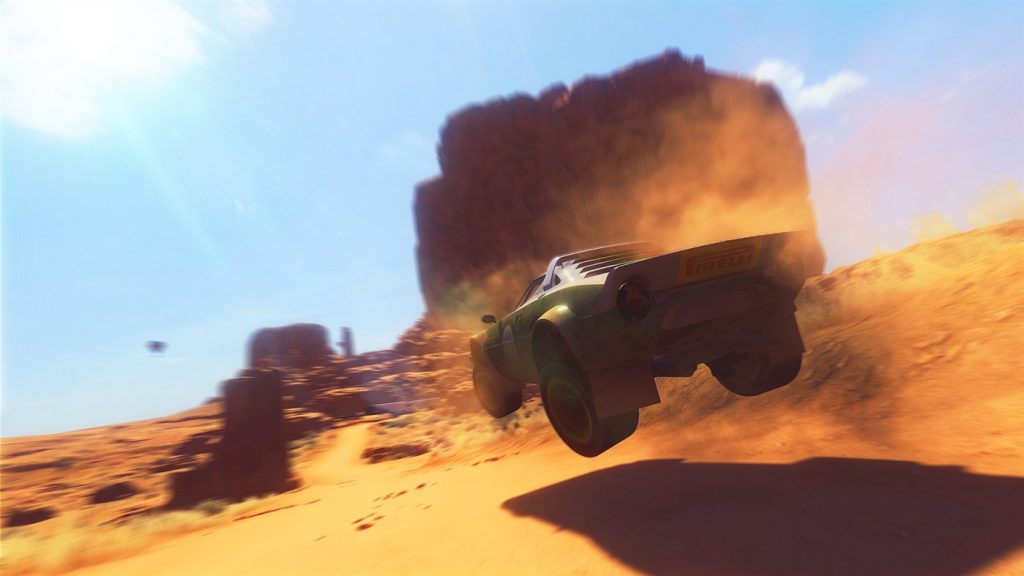 As April is coming to a close, the Xbox team has just announced the next free Games with Gold titles for the month of May. V-Rally 4 and the Xbox 360 game soccer game Sensible World of Soccer will be free to grab on May 1, and they’ll be followed by the action-RPG game Warhammer 40,000: Inquisitor – Martyr and the Xbox 360 title Overlord II on May 16.

Overall, these four games represent $119.96 in value and 3770 in Gamerscore, which is pretty good. As a reminder, you have until Thursday, May 30, to grab the last two Games with Gold for April, which are the turn-based RPG Knights of Pen and Paper Bundle and the Xbox 360 racing game Toybox Turbos.