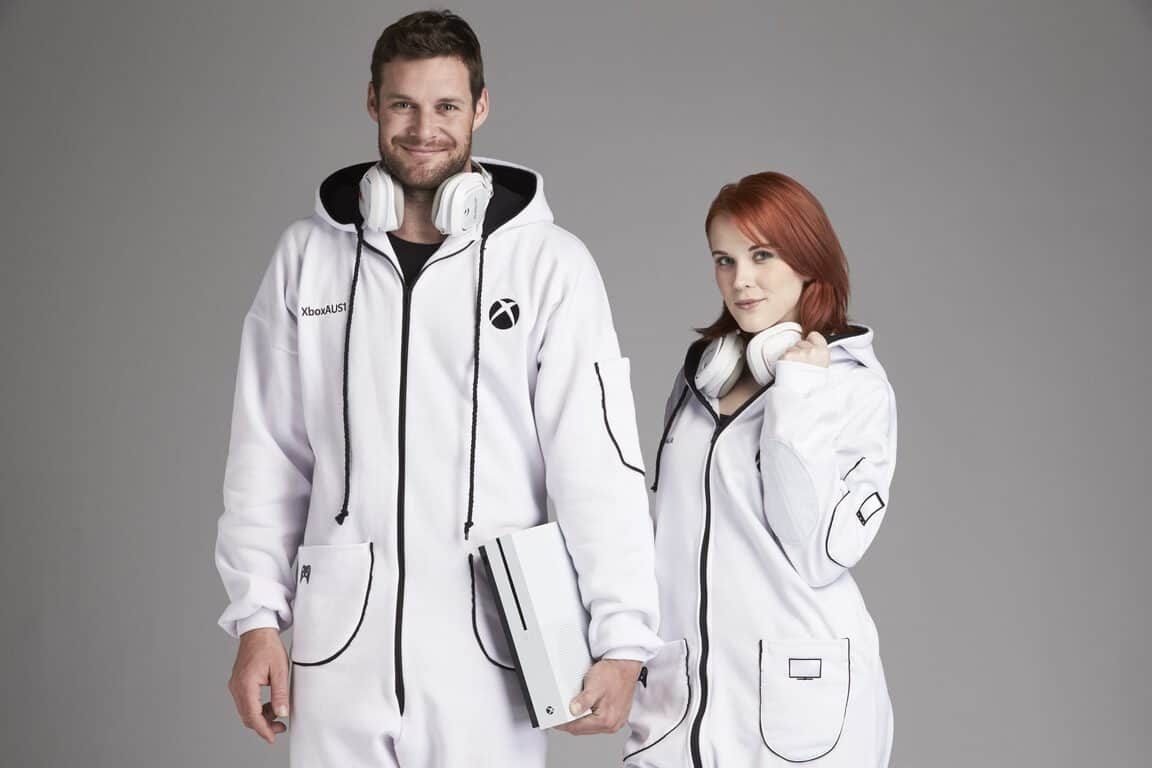 Since the beginning of this latest console generation, Microsoft's Xbox One has been trailing behind Sony's Playstation 4, which is why the company has stopped reporting Xbox One sales a few years ago. The company now prefers to focus on Xbox Live engagement, and it seems that this is a much more satisfying metric for Redmond.

Yesterday, Xbox exec Mike Ybarra asked its Twitter followers to guess how much Gamerscore Xbox Live users earned over the last seven days, and here was his answer:

700 million Gamerscore points in just a week is quite a massive number, if you ask us. Xbox fans were also impressed by the passion of Xbox fans, and some them think that the Xbox team should share more hard data about Xbox Live engagement going forward:

wow thats so much , i really think xbox team need to work on the gamerscore info more.😀

Back in January, Microsoft revealed during its FY2017 Q2 results that Xbox Live now has 55 million active users, compared to 48 million during the same time last year. And if you're wondering, "Stallion83," the first player to reach a one million Gamerscore three years ago has managed to kept his crown to this day: at the time of our writing, the incredibly dedicated gamer currently has a 1,528,810 Gamerscore according to TrueAchievements' leaderboard. Truly inspiring.