Xbox Game Streaming app shows up on the Google Play Store, but you can’t download it yet - OnMSFT.com Skip to content
We're hedging our bets! You can now follow OnMSFT.com on Mastadon or Tumblr! 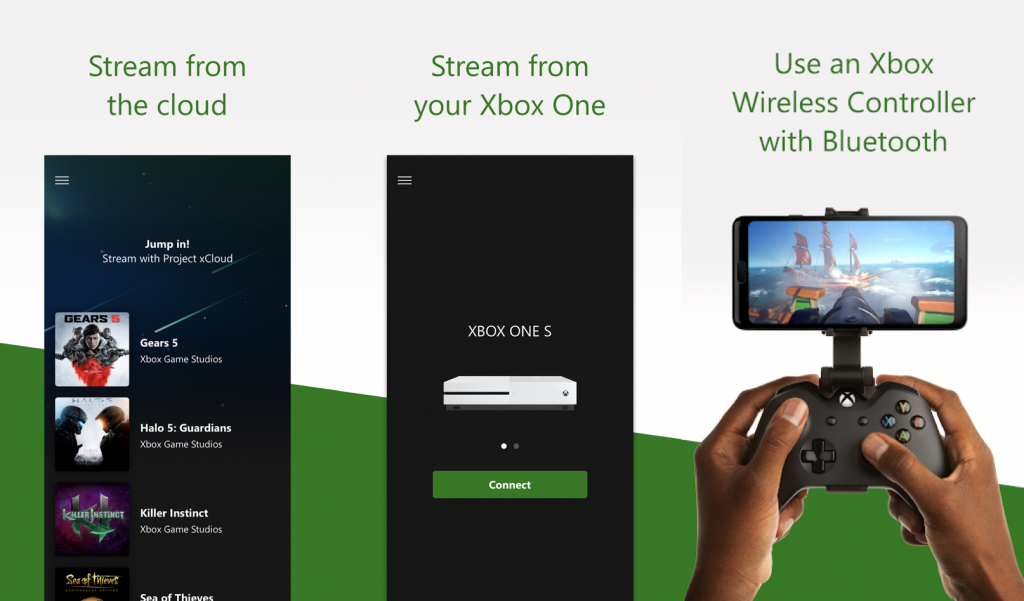 As the public beta for Microsoft’s Project xCloud game streaming service is about to kick off in the US, UK and Korea, the Xbox Game Streaming (Preview) app for Android phones has showed up on the Google Play Store (via Windows Central). The app isn’t available for download yet, but Android users can still add it to their Wishlist.

According to the app description, the Android app will support streaming games from Microsoft servers as well as from your own console. Microsoft said last week that only 4 games (Halo: 5 Guardians, Gears 5, Sea of Thieves, and Killer Instinct) will be available initially during the Project xCloud public beta, but the new Console streaming feature that Microsoft should start testing you will allow Xbox One owners to stream any game they own to their Android phone or tablet.

We still don’t know when Microsoft plans to kick off the public beta for Project xCloud, but an announcement is likely coming very soon. As for the Console Streaming, the network test for this feature is now live in the latest Xbox One preview builds for Preview Alpha and Skip Ahead Insiders, and the feature should be available soon for select Xbox Insiders.

These are definitely exciting fans for Xbox fans, though iOS users may be out of luck for now. Microsoft previously said that Project xCloud will only support Android phones and tablets at launch, and iOS support is still unclear for Console Streaming.