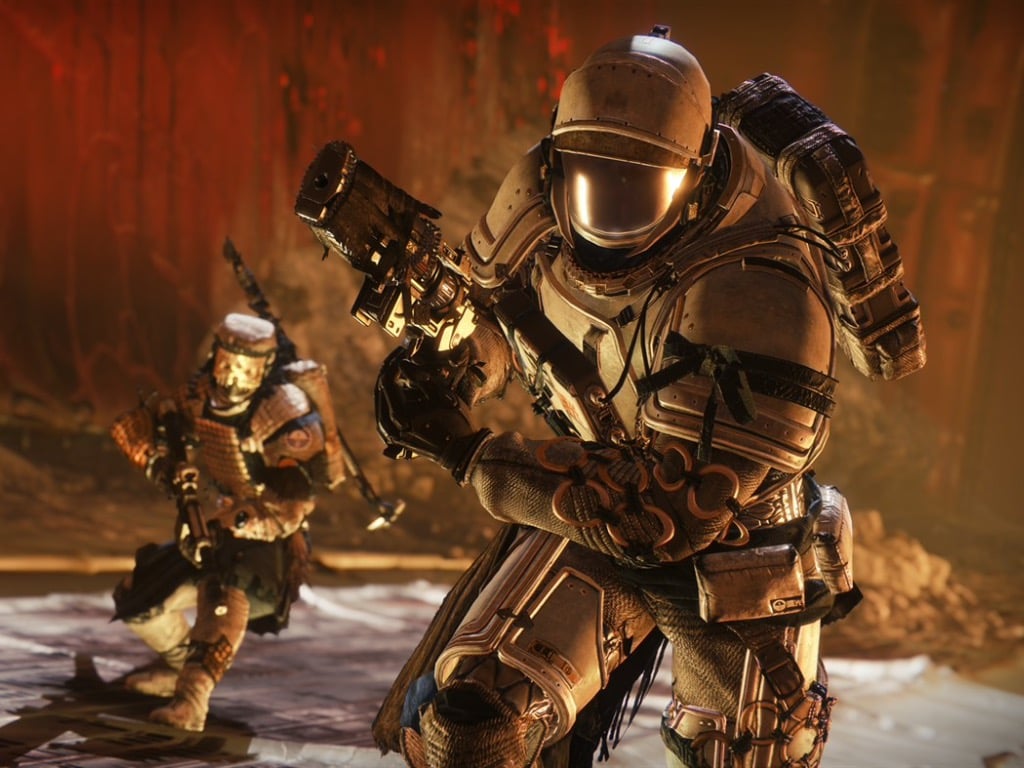 Ahead of the launch of Destiny 2: Beyond Light on November 10, @XboxGamePass members can experience the critically acclaimed expansions Forsaken and Shadowkeep today on Xbox One. Details here: https://t.co/PpgoBiwX94

Beyond Light, Destiny’s fifth expansion, will also join Xbox Game Pass on November 10, right for the launch of Microsoft's Xbox Series X and Series S consoles. The base Destiny 2 remains free-to-play on Xbox One and other platforms, but Xbox Game Pass members can get the best experience with free access to the game’s latest expansions.

Halo 3: ODST is also available on Xbox Game Pass for PC starting today, in addition to the Windows 10 Microsoft Store and Steam. This Halo 3 spinoff released back in 2008 on the Xbox 360 didn't get the same level of critical acclaim as previous Halo games, but its campaign which features a team of human soldiers known as "Orbital Drop Shock Troopers" (ODST) instead of the usual Master Chief hero remains quite memorable.

Microsoft has also released a new update for Halo: MCC on PC and Console today, and we invite you to check out the full patch notes on this page. Now that Halo 3: ODST is out on PC, Halo 4 is next in line and we hope to see it released on PC before the end of the year. 343 Industries is still working on additional improvements for Halo: MCC on Console and PC, including support for cross-play multiplayer and mouse and keyboard input on Xbox One.