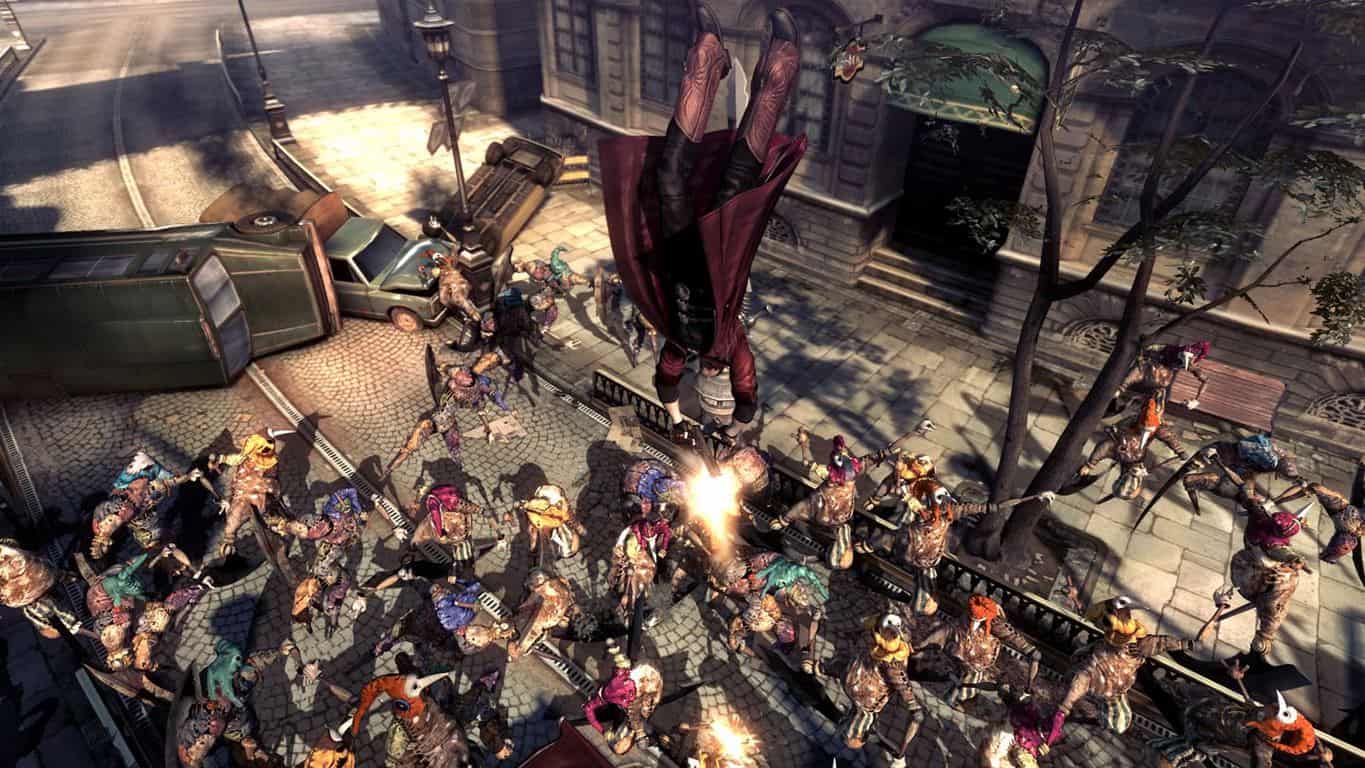 Since Microsoft launched its Xbox Game Pass subscription service back in June, the company has been consistently adding new games to the catalog every month. The first two additions of 2018 will be Devil May Cry 4: Special Edition and NBA Playgrounds, Xbox’s Major Nelson announced last week (via Windows Central).

The first one is a remaster of the original hack and slash game released on the Xbox 360 back in 2008. It will join DmC Devil May Cry: Definitive Edition which has been available in the Xbox Games Pass catalog since launch.

As for NBA Playgrounds, it’s an arcade-style basketball game which was released on the Xbox One back in May. If this second title received a mixed critical reception, it should be a nice complement to NBA 2K16 which was another Xbox Games Pass launch title.

Xbox Games Pass is still a young service but it's already very good value for Xbox One gamers. For just $9.99 a month, you can play over 100 Xbox One and Xbox 360 games including AAA titles Gears of War 4, Halo 5: Guardians, Metal Gear Solid V: The Phantom Pain, Resident Evil 6 and more. Which other games would you like to see being added to the catalog in 2018? Let us know below.

In latest milestone, Microsoft Launcher gets to 10 million downloads