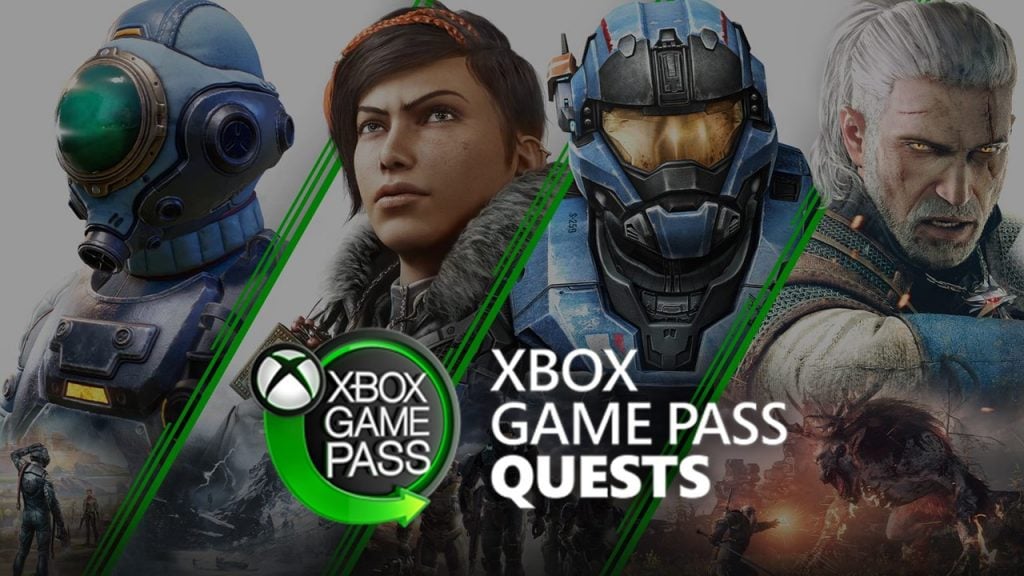 Microsoft announced today that it’s revamping Xbox Game Pass quests on Xbox One to give gamers even more opportunities to earn Microsoft Rewards points. With the new system, there will be daily, weekly, and monthly quests, with some quests also being exclusive for Xbox Game Pass Ultimate members.

"We heard your feedback about improving Quests and making this a better experience while gaming, so you can now play any Xbox Game Pass console game to earn points. We’ll still have Quests around specific games, so Quests will continue to be a great way for you to discover games you may not have tried yet. You will also get notified in real time when you complete a Quest,” the Xbox team explained today.

Until now, Xbox Game Pass quests required you to unlock a specific number of achievements in select games to unlock some Microsoft Rewards points. Following today's update, quests are becoming more complex and some of them will require completing specific tasks in games. Here is the list of daily, weekly, and monthly Xbox Game Pass quests that will be available until March 2:

You can still find Xbox Game Quests on your console or the Xbox Game Pass app for iOS and Android. Microsoft says that you can expect around 90 quests every month, so if you're looking to earn more Microsoft Rewards points to spend on digital gifts cards or other things, that should be a great incentive to play more games on your Xbox.