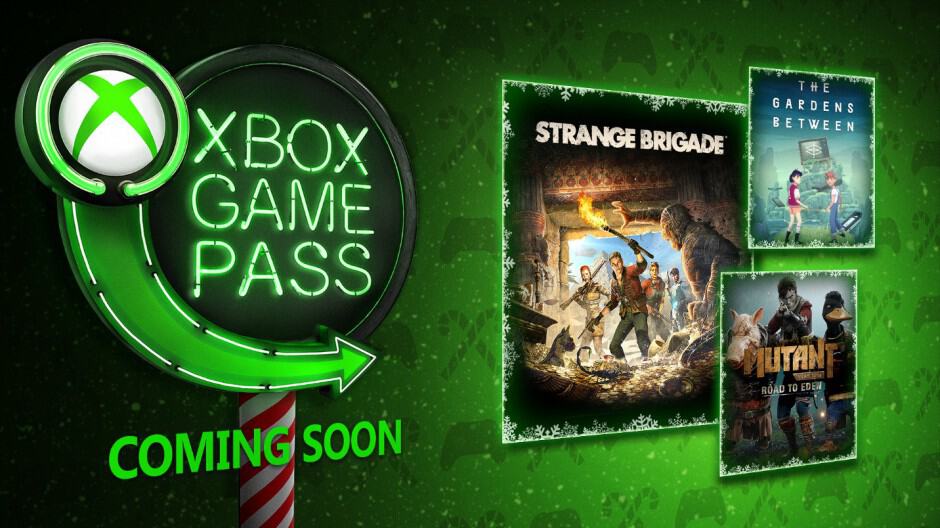 Microsoft has just announced three new additions to the Xbox Game Pass catalog today. The Gardens Between, a puzzle video game released in September is playable starting today, and it will be followed by two other games next week.

The tactical adventure game Mutant Player Zero will be available on Game Pass on its launch day, December 4. Two days later, Strange Brigade, the third-person shooter released back in August will also join the catalog of over 100 Xbox One and Xbox 360 games.

Microsoft’s gaming subscription service already received three new games last week, and many more are coming in December including Ori and The Blind Forest and Hellblade: Senua’s Sacrifice. In case you missed it, we remind you that you can currently get your first month of Game Pass for just $1, but existing subscribers can also get six months of Game Pass for 50% off.