Xbox Game Pass made $2.9 billion last year, according to Brazil Activision filings - OnMSFT.com Skip to content
We're hedging our bets! You can now follow OnMSFT.com on Mastadon or Tumblr! 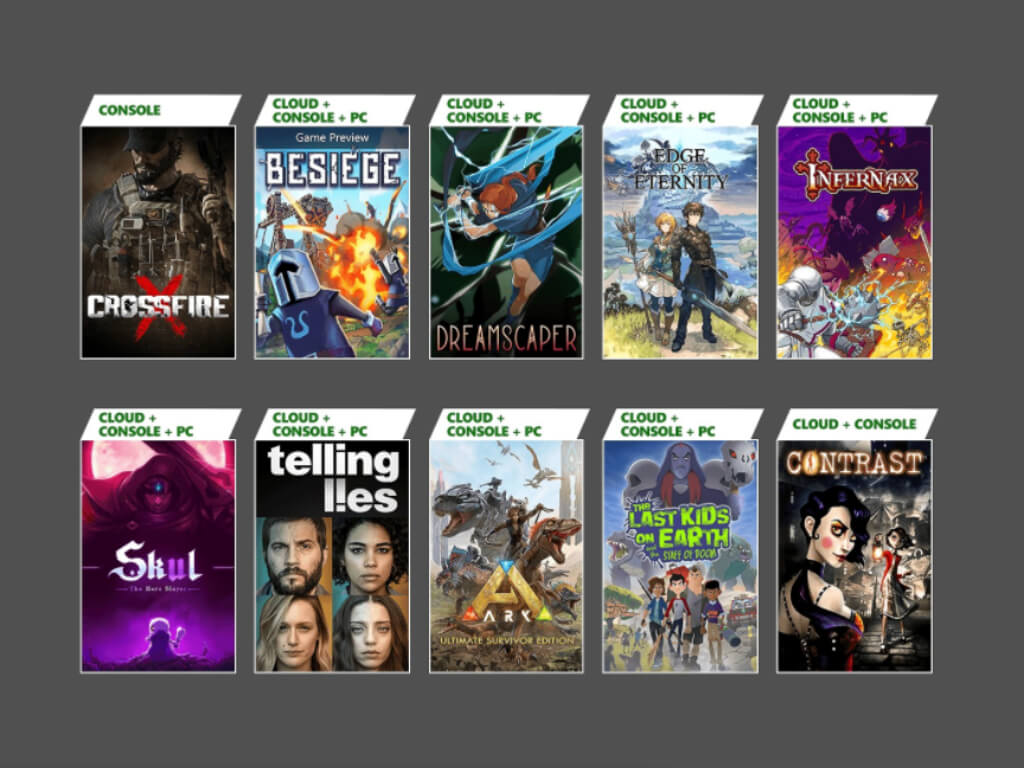 Microsoft has given us some idea of how much Game Pass makes.  According to a report seen by Tweaktown Microsoft makes about $2.9 billion a year on gaming subscription services (Game Pass).  This report was composed by Brazil’s Administrative Council for Economic Defense (CADE) which has already approved the Activision acquisition.  The actual profit from Game Pass is not revealed, and PC Game Pass is not included in the report.

This means that Game Pass made up 18 percent of Microsoft's total annual Xbox revenue ($16.28 billion) and nearly 30 percent of all its games and services revenue ($12.581 billion).  Just for comparison, Nintendo Switch Online posted revenue of $932 million dollars while Electronic Arts took in $356 million.   No information was given about Sony's subscription service, likely due to being new to the market and enough data isn't yet available.  The report was given by CADE as part of its full approval of the Microsoft and Activision merger.

Worth noting, CADE believes that even if the Call of Duty franchise was to become an Xbox exclusive in the future as a result of the merger Sony still has the means to remain competitive.