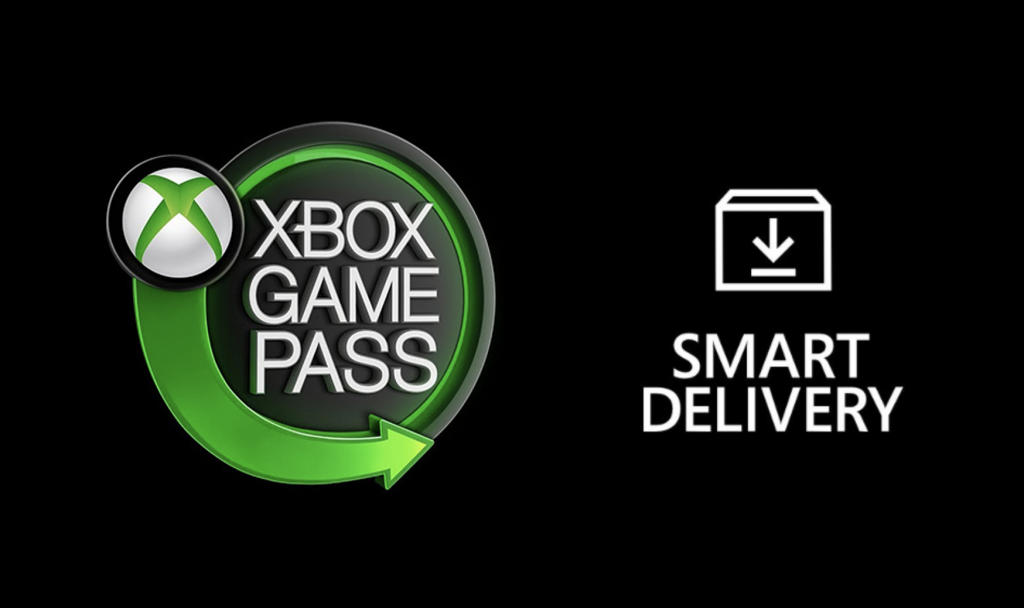 As Microsoft is currently getting ready for its big Xbox Game Studios showcase next month, the company is sharing some new information about Smart Delivery today. For those unfamiliar, Smart Delivery is a new feature that will allow developers to automatically provide the best version of the game optimized for your Xbox console, at no additional cost.

All upcoming Xbox Game Studios titles will support delivery, in addition to existing games such as Gears 5: if you already own the latter and want to play it on Xbox Series later this year, the next-gen Xbox will get a version of the game optimized for the new hardware, with graphical enhancements and support for up to 120FPS in multiplayer.

It will be up to developers to support Smart Delivery, and we already know that Destiny 2, Cyberpunk 2077, DiRT 5, and Assassin’s Creed Valhalla are some of the biggest AAA games that will support it when the Xbox Series X launches this holiday season. With Smart Delivery, you only have to buy a game once to benefit from free enhancements on Xbox Series X (again, if the developer supports it), and this should definitely be a killer feature for the Xbox ecosystem.

If you’re an Xbox Game Pass subscriber, you’ll also be able to enjoy Smart Delivery with games that support it. "Outside of our Xbox Game Studios titles, it will be up to the individual developer to determine whether they take advantage of Smart Delivery.” Keep in mind that in the case Game Pass games don’t support Smart Delivery, the Xbox Series X should still provide a better gaming experience as even non-optimized games should benefit from smoother frame rates and faster loading times.

Microsoft currently has a list of 14 first-party and third-party games that will support Smart Delivery, but it's not clear yet if many developers and publishers will embrace this feature. EA apparently won't, as the company recently announced a limited-time free Xbox Series X upgrade for consumers purchasing the upcoming Xbox One version of Madden NFL 21. Things could get messy if other publishers follow EA's footsteps, but Microsoft definitely deserves credit for allowing gamers to purchase a game once and get free upgrades when buying a new console. That's how things always worked in the PC world, so maybe it's time for the console industry to finally catch up.