Xbox Game Pass for PC picks up Metro 2033: Redux and will lose its first 3 games on November 15

Metro 2033: Redux, the remastered version of the post-apocalyptic shooter has just been added to Xbox Game Pass for PC today. The game is joining Metro: Exodus on the catalog, which is the latest installment of the Metro franchise released earlier this year on PC and consoles.

It’s been nearly six month since Xbox Game Pass for PC launched in beta on Windows 10 version 1903, and the subscription service is about to lose its first games: Pony Island, The Surge, and Tyranny – Gold Edition will be removed from the catalog next week on November 15, but hopefully these will be replaced by new games very soon. The Xbox team said today that it will have more Xbox Game Pass news to share during the X019 event in London next week, and we’ll let you know as soon as we get more information. 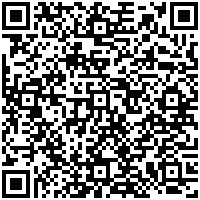 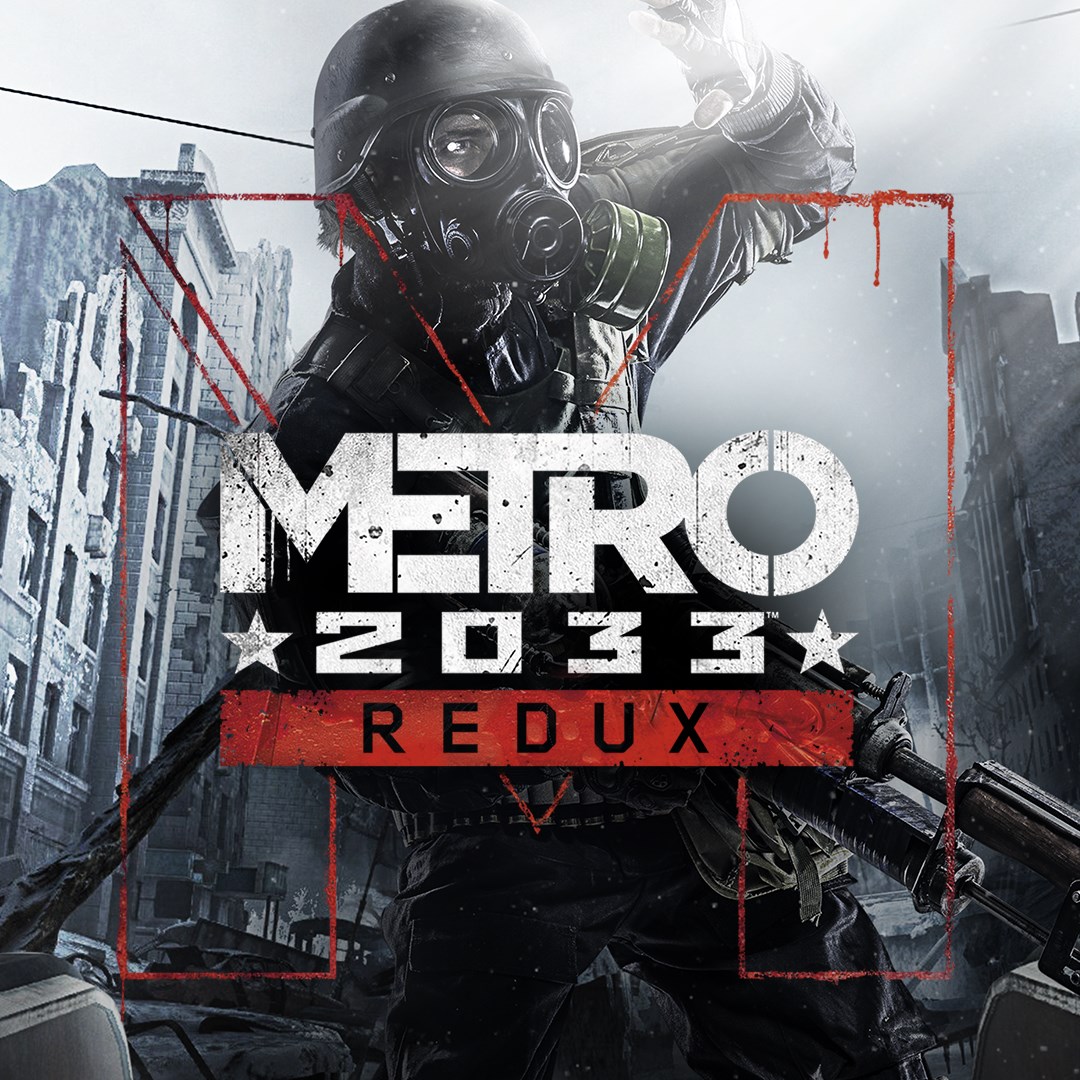 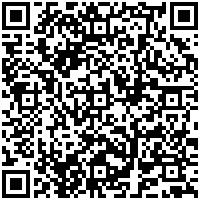