Xbox Game Pass subscribers to get early access to Disney Dreamlight Valley - OnMSFT.com Skip to content
We're hedging our bets! You can now follow OnMSFT.com on Mastadon or Tumblr! 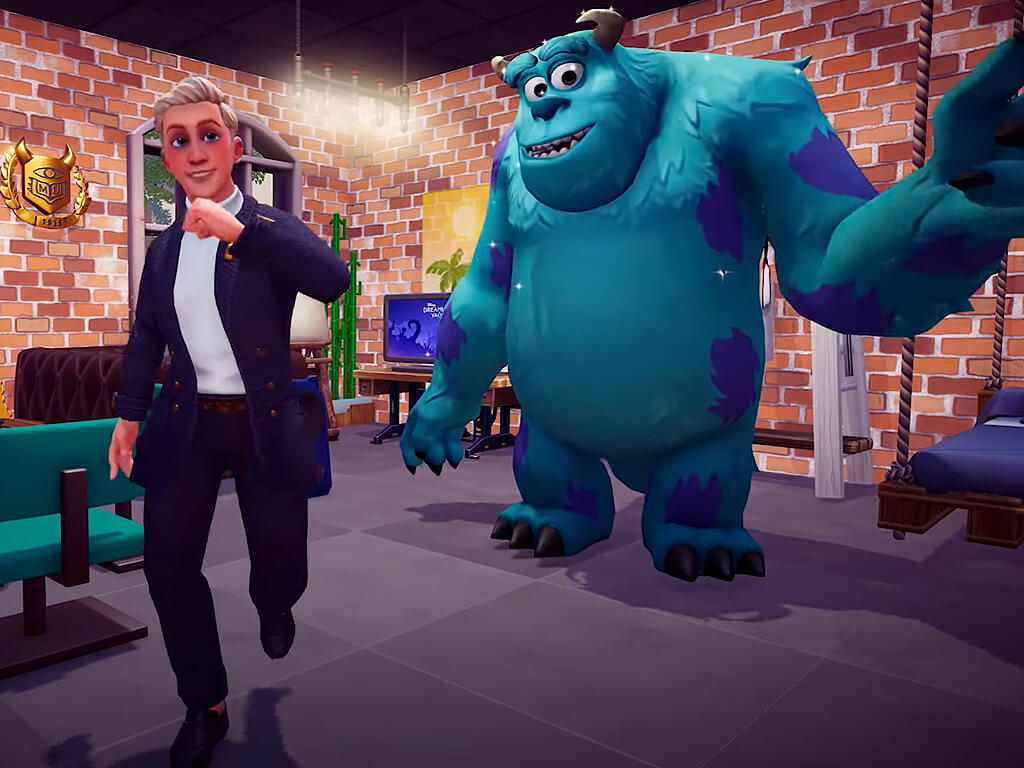 Disney Dreamlight Valley seems to be a bit like The Sims and Animal Crossing and allows the player to customize their own player avatar and complete tasks within a village populated by Disney and Pixar properties.

A short teaser video was released that shows a variety of customization options and activities that players can explore. Rather amusingly, Disney Dreamlight Valley seems aimed at adult fans of Disney properties rather than young players. As in, it has a strong free-to-play mobile game for soccer mums to play vibe going for it. This isn’t necessarily a strange decision though as there are definitely a lot of adult Disney fans out there, this writer included.

While Disney Dreamlight Valley isn’t due for release until 2023, subscribers of Microsoft’s Xbox Game Pass subscription service will be given free early access to a kind of open beta which is expected to debut sometime this year. Interested gamers on other platforms will have to purchase a Founders Pack to partake in this early testing period.