The Android and iOS versions of the Xbox Game Pass app updated recently. These latest updates added the ability to see and claim perks within the app and also fixes several bugs.

Do you use the Xbox Game Pass app or do you prefer to manage your games on your Xbox One console or Windows 10 device? Share your preferences with the community in the comments below and then follow us on Pinterest and Twitter for more Xbox gaming news. 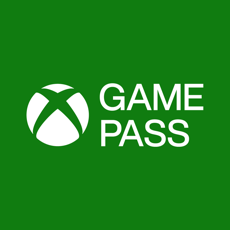