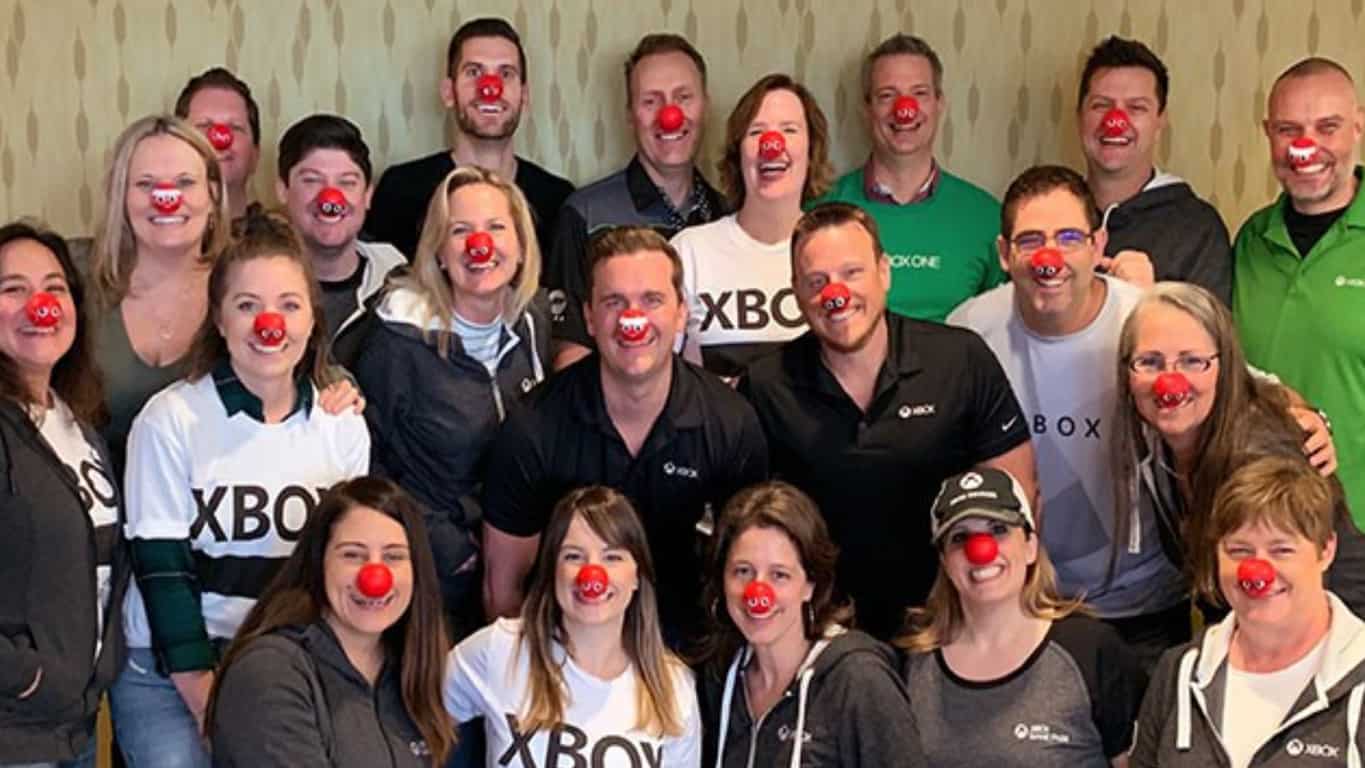 Microsoft has announced that it'll be supporting the famous Red Nose Day charity this year with a variety of donations linked to Xbox Live Gold and Xbox Game Pass membership sales.

From today, special Red Nose Day branded Xbox Game Pass and Xbox Live Gold membership cards will go on sale in Wallgreens stores across the United States and Microsoft will donate $100,000 regardless of how many sell.

In addition to the above donation, Microsoft will also donate $1 for every new Xbox Game Pass membership signup done via the Xbox Dashboard between May 16th and May 23rd. The tech giant has committed itself to donating up to $150,000 through this promotion.

Red Nose Day is a charity that aims to help end child poverty. Fundraising for Red Nose Day is famously done through the sale of actual red noses but many companies also choose to support the cause through brand awareness or donations of their own.

Have you supported Red Nose Day in the past and will you do so again this year? Let us know why or why not in the comments below and then follow us on Pinterest for more Xbox content.

Slack app updates on Windows 10 with loads of bug fixes