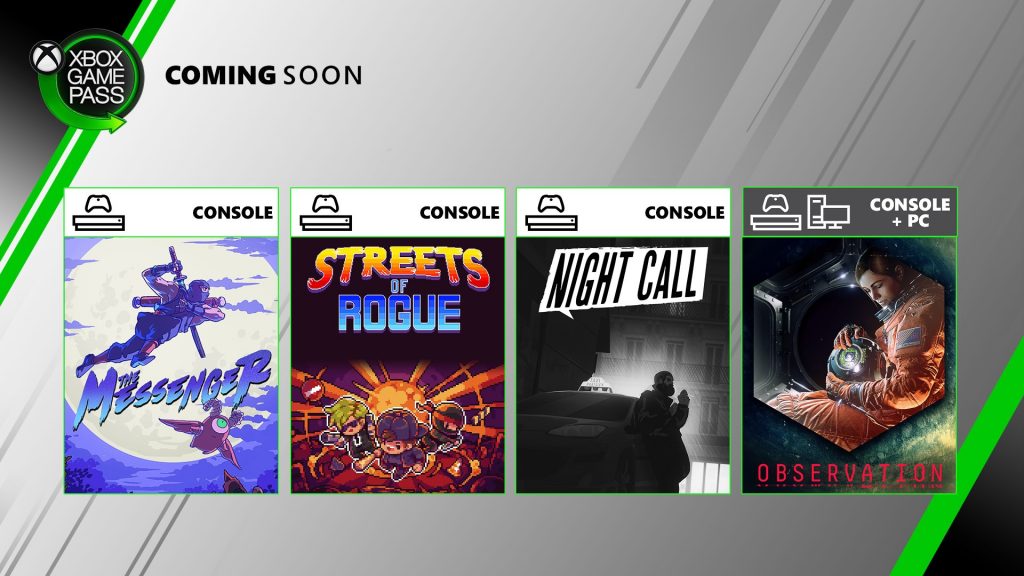 As June is coming to a close, Microsoft has just announced that four new games would join the Xbox Game Pass catalog this week. The first one is the investigation game Night Call, which is playable on Xbox One today. The game was previously added to Xbox Game Pass for PC a couple of months ago, and the Paris setting and film noir-inspired artistic direction are definitely an interesting combo.

While Xbox Game Pass gets new titles every month, nine games including Life is Strange 2 and Metro Exodus will also leave Xbox Game Pass on June 30. You can find the full list with platform details below:

Lenovo ThinkPad Yoga L13: An IT Pro's alternative in a pinch

How to create a custom video, speaker, and audio setup in Microsoft Teams