Xbox Game Bar for Windows 10 is becoming much more versatile with new widgets from Razer, XSplit, and Intel

Microsoft has just announced a pretty big update for its Xbox Game Bar for Windows 10. The company’s gaming overlay, which can be accessed by pressing Win + G, can already be used for various tasks including Game DVR, changing audio settings, accessing Xbox Live chats, or controlling Spotify playback. However, it’s about to become much more customizable thanks to a new widget store.

Exciting additions include a Razer Cortex widget to boost gaming performance, as well as an XSplit Gamecaster widget that is set to replace the now-deprecated built-in Mixer streaming feature. The Razer Cortex widget is available in beta today, and it will act as an extension of the Windows 10 Game Mode with options to end unnecessary processes running in the background. The widget will also feature PC game deals, with Razer’s Gold & Silver virtual currencies for gamers being front and center. 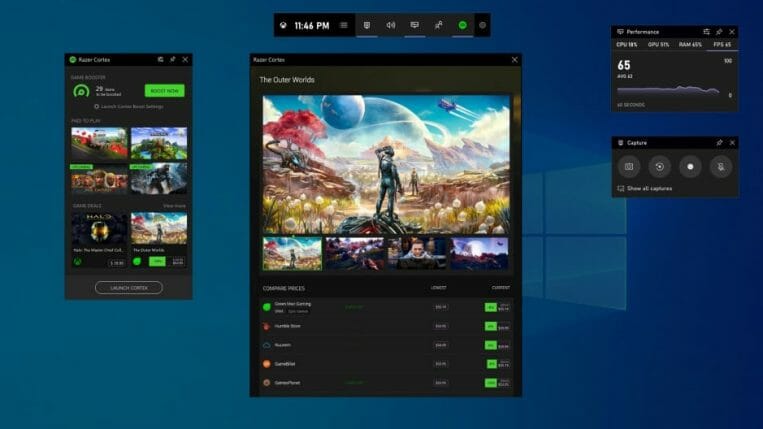 The new XSplit widget is also available from the Microsoft Store today, and it will also come pre-bundled with the Gamecaster desktop app. “XSplit’s integration with Game Bar provides access to critical Gamecaster tools without having to tab between apps or leave your gaming session. Start and stop your broadcast, interact with chat, check out recent events and stats to help increase viewer interaction, and optimize encoding settings to ensure the highest quality stream – all from the Gamecaster widget,” the Xbox team explained today. 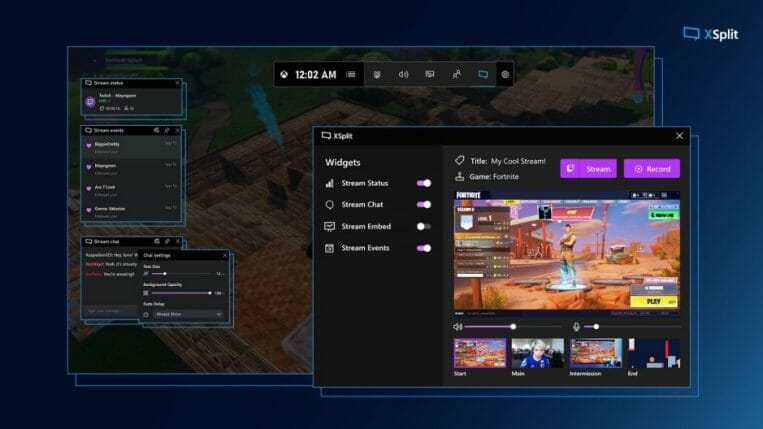 Intel’s Graphics Command Center will also be available as an Xbox Game Bar widget later this spring, and it will also support game streaming and capture features in addition to display settings and power profiles. Microsoft said today that these new Xbox Game Bar widgets are only available for Windows Insiders for now, or Windows 10 users who joined the Game Bar Flight in the Xbox Insider Hub. The company is also releasing today the Game Bar SDK to allow any developers to create widgets for the Xbox Game Bar.

Journey to the Savage Planet, Alvastia Chronicles and more are coming to Xbox Game Pass in April