Xbox Free Play Days is back once again for another round of games for Xbox Live Gold and Xbox Game Pass Ultimate subscribers to try out free of additional charge. This week’s lineup is an eclectic one for sure, though a few of them are already available on Game Pass. These games will be available from Thursday, December 8 through Sunday, December 11. 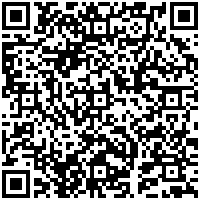 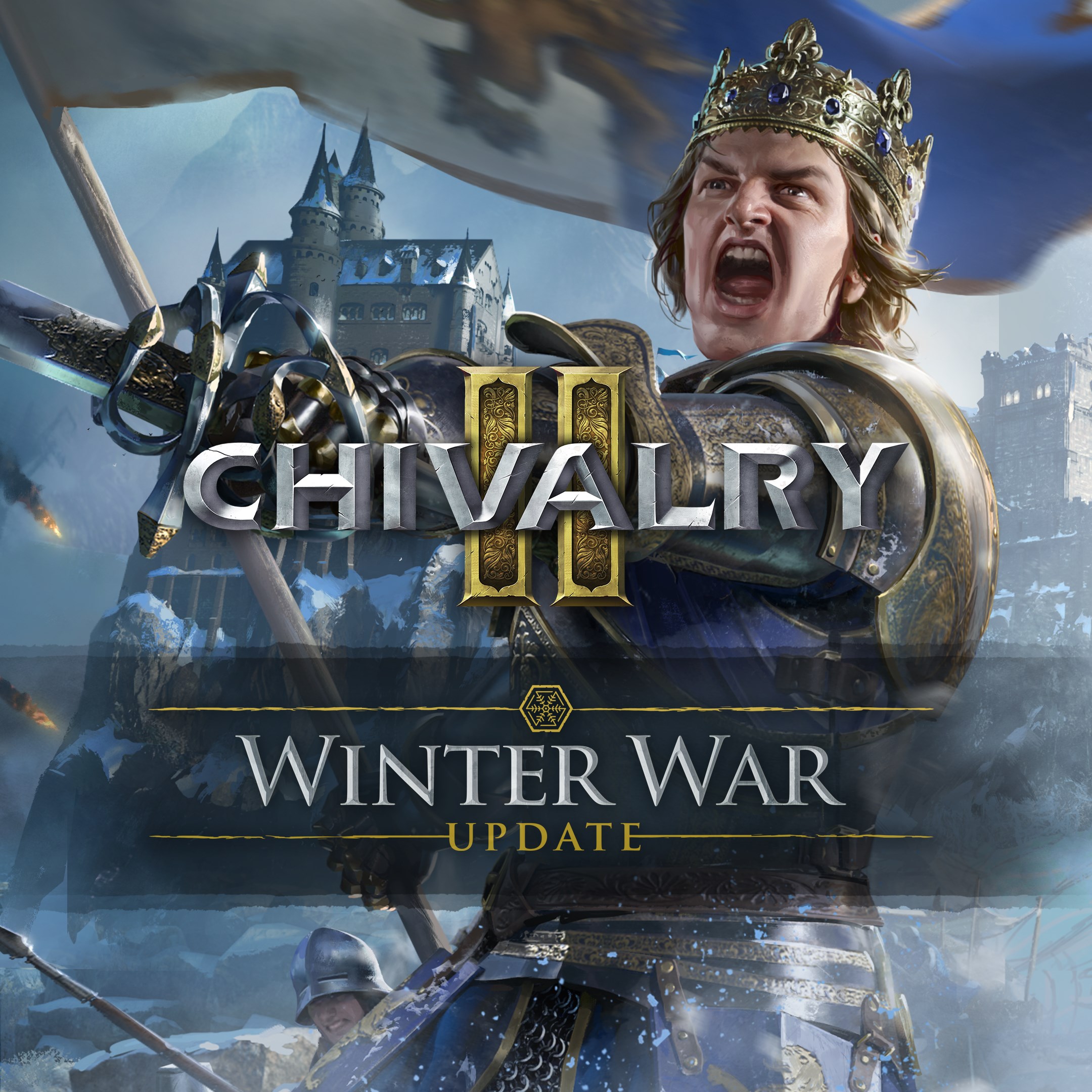 Return to the ultimate medieval battlefield. Chivalry 2 is a multiplayer first person slasher inspired by epic medieval movie battles. Players are thrust into the action of every iconic moment of the era – from clashing swords, to storms of flaming arrows, to sprawling castle sieges and more. Storm into battle with cross-play on all platforms! 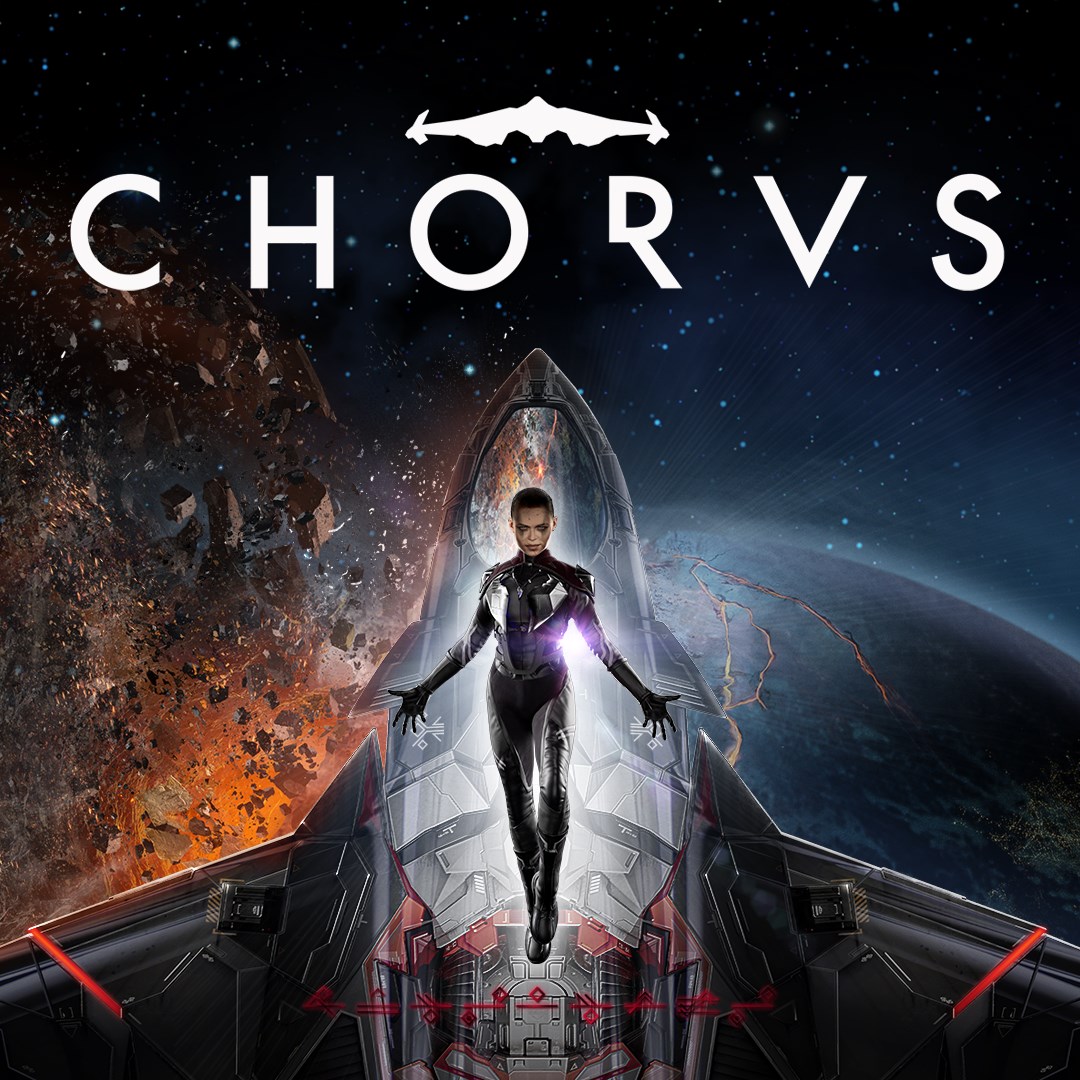 Take control of Nara on a quest to destroy the dark cult that created her. Unlock devastating weapons and mind-bending abilities in a true evolution of the space-combat shooter. Along with Forsaken, her sentient starfighter, explore ancient temples, engage in exhilarating zero-g combat, and venture beyond our waking reality. 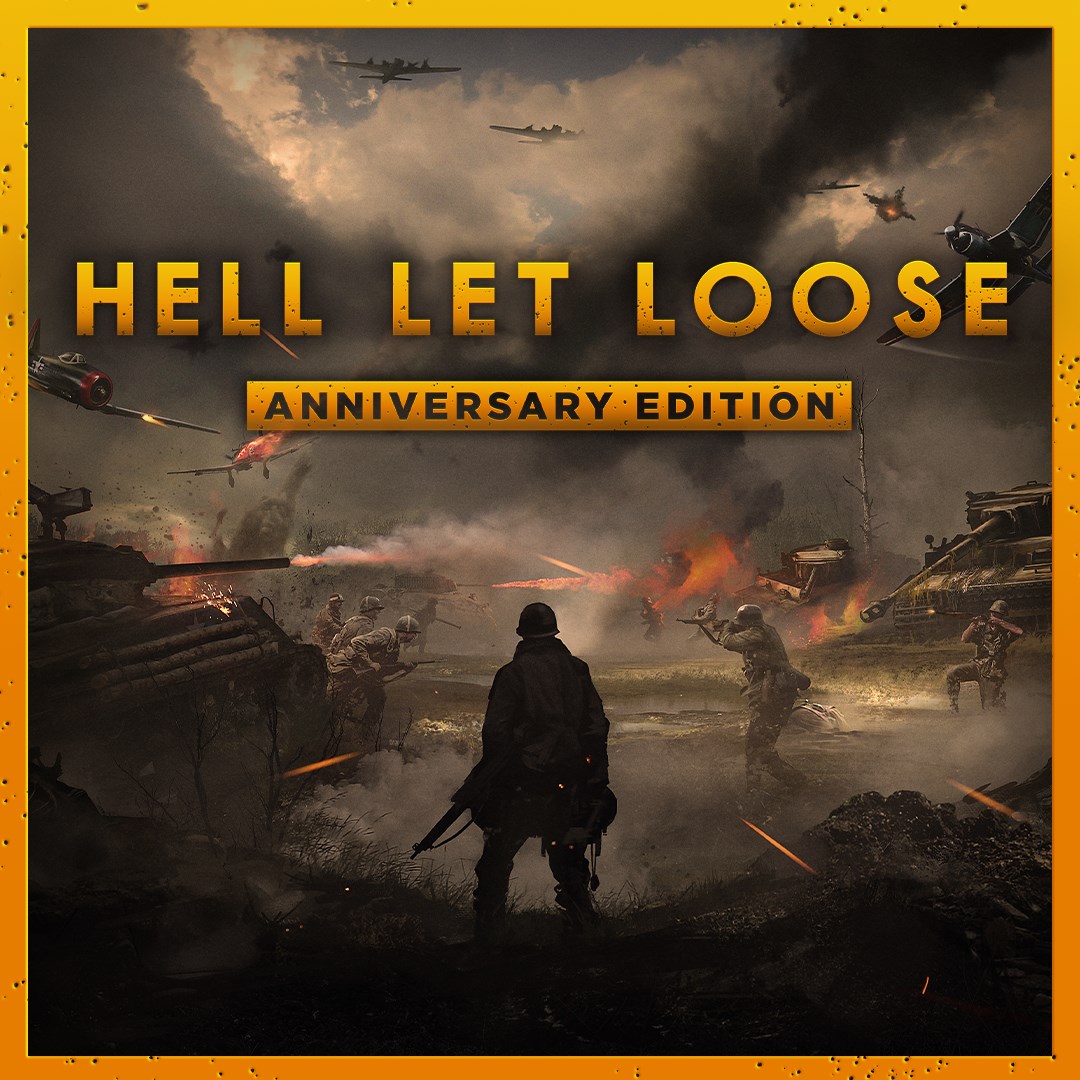 Over the past year, millions have heard the battle cry and risen to fight in this epic WWII first person shooter. Join the masses, where you and your teammates will face off against 50 other skilled soldiers, playing unique important roles, on a series of iconic battlefields. In this limited-edition bundle celebrating its first year, you’ll hit the ground running with over 13 different maps and 5 of the most popular DLC packs we’ve released.

Which of these games are you eager to install and dive into this weekend? Tell us in the comments. If you would like to learn more, check out the Xbox Free Play Days FAQ page.

Xbox Series X|S could be 2022’s best-selling console in the U.K.