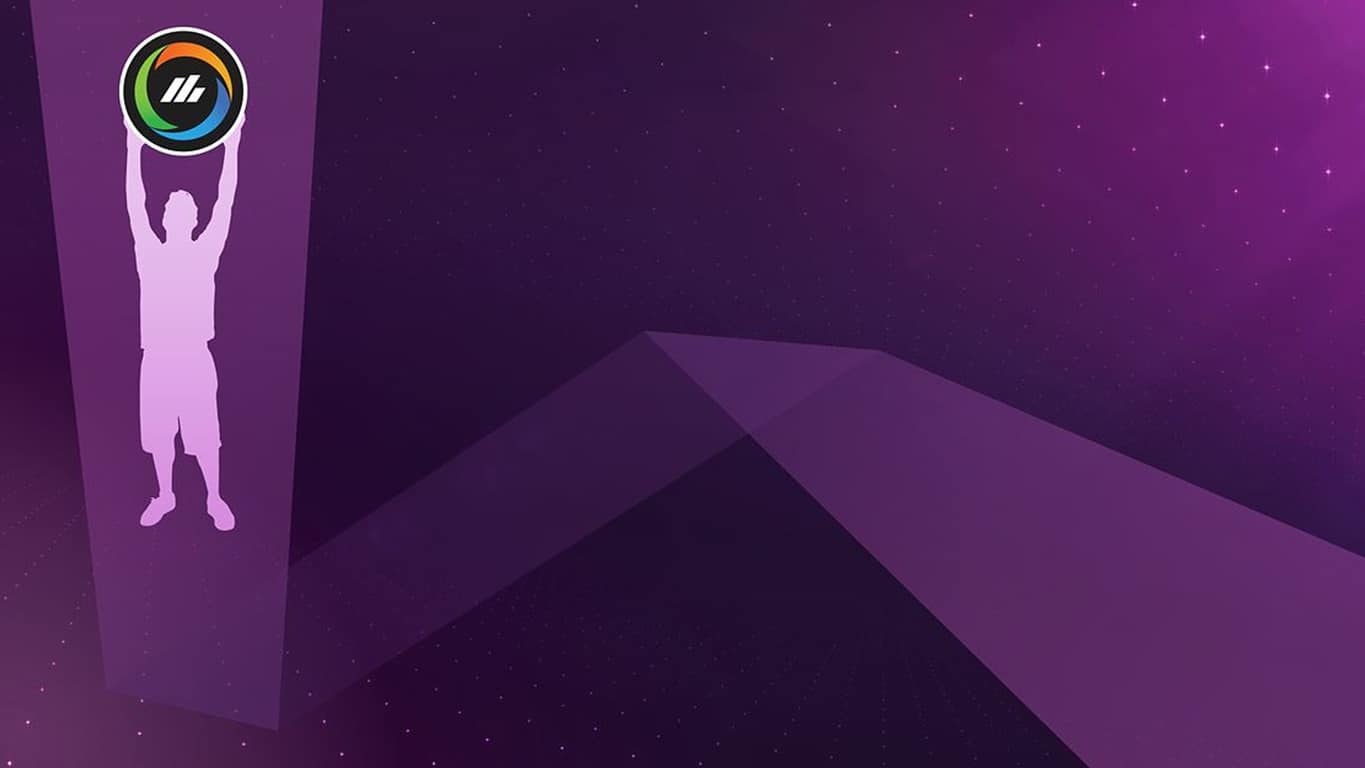 Five brand new Xbox Challenges went live this week for Xbox Fitness on Microsoft’s Xbox One console. Only one has been advertised within Xbox Fitness but the other four are discoverable when snapping the Achievements app or viewing the Xbox Fitness Game Hub.

Xbox Challenges are like Xbox Achievements but instead of rewarding gamers with Gamerscore points, they provide them with in-game content. Xbox Challenges were plentiful when the Xbox One console first launched but interest in them has waned recently with few developers bothering to take the time to implement them in their games.

While the exact details of these Xbox Challenges’ rewards remain hidden until unlocked, it’s safe to assume that once unlocked they will give gamers Xbox Fitness Loyalty Card stamps as that’s what previous ones have done in the past.

The creation of these appear to be in response to users who had become worried that they would be unable to unlock all of the Xbox Achievements in the game before its Xbox Live Gold content goes offline at the end of 2016 and purchased content follows suit mid-2017. The hardest Xbox Fitness Xbox Achievements require the earning of the 50th, 60th, 70th, 80th, 90th, and 100th Loyalty Cards which are given to players after a certain number of stamps are earned. Even with doing at least one workout a day for a year, it would be difficult to get enough to qualify for these cards. The extra stamps rewarded by the new Xbox Challenges, however many they could be, will go a long way in helping users reach their targets and potentially 100% the game before its closure.

It’s important to note that only one of these new Xbox Challenges is currently active and that it expires in October. The names and descriptions of the other four suggest that they will also be time-sensitive and could average to around one a month until January 2017. Here are their names and descriptions:

Are you a fan of Xbox Fitness and will you be trying to complete it before it shuts down? Let us know in the comments below.