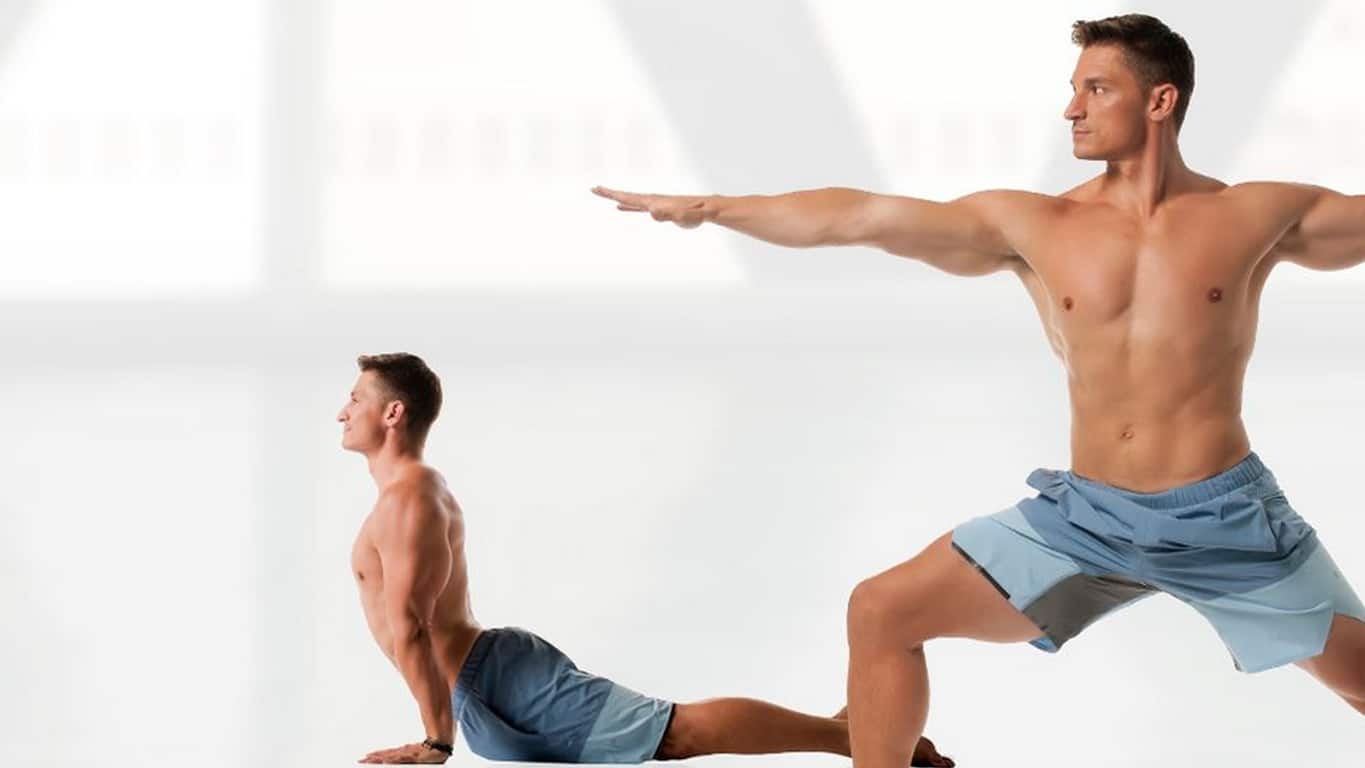 Xbox Fitness has just received a rather substantial update on Xbox One that has the potential to improve the way it’s used by a lot of users.
It’s been no secret that one of the app’s biggest issues since it launched alongside the Xbox One has been the streaming of the workouts. Even users with high-end internet connections often experience buffering during workouts which is not only annoying but also potentially dangerous during high intensity exercises when focus and momentum is required. This update hopes to fix this problem by adding the ability to download workouts directly to the Xbox One console.
The ability to download workouts has been a feature requested since Day One and it’s good to see it finally arrive but as of the time of this posting, it’s not fully functional for all workouts and appears highly unstable. The awesome Jillian Michaels programs for example, download fine but choosing to download the new YO:30 yoga program, which was made specifically for Xbox Fitness, creates an error and there appears to be no download option at all for the Mossa workouts which are also Xbox Fitness exclusive content. Hopefully these issues will be fixed over the next few days but it is disappointing that there are bugs like this at launch.


Another big change introduced with this update is the new ability to use Xbox Fitness without a Kinect sensor. While this does open up the app for usage by a larger number of Xbox One owners, the main appeal of Xbox Fitness is its detailed tracking and scoring and by removing the Kinect requirement, the app essentially becomes a video on-demand service. Xbox One titles such as Just Dance 2015 and 2016 also offer a Kinect-free option for play but their Kinect-free mode incorporates a user’s smartphone to track body movements and allows for full (though admittedly less accurate) scoring.
According to the updated help file, using Xbox Fitness without Kinect scores users for watching the workout videos and while there is the promise of Kinect users scoring higher, it does seem like a bit of a cheat, especially when leaderboards and beating friends’ scores are such big motivators for many users.
It’s surprising that Microsoft has yet to implement some form of Microsoft Band connectivity with Xbox Fitness. The fitness tracking device would complement the Kinect tracking extremely well and would be a logical Kinectless option that could record workout intensities and pulse readings a lot more accurately than the Kinect itself.
After being out for over two years it is good to see Xbox Fitness continue to evolve with new workouts and features being added but there does still seem to be a bit of a disconnect between the developers and the end-user experience. What do you think about these updates? Are workout downloads working for you and what are your thoughts on the Kinectless workout option? Does that take away a lot of the app’s competitiveness and motivation? Let us know your thoughts in the comments below.

Bing wants to help you celebrate the holidays with songs, crafts, and more