Tell Me Why, the episodic game from Life is Strange developer Dontnod Entertainment will be free to grab in June in celebration of Pride Month. The game’s three episodes were released on Xbox, Windows 10, and Steam last year, and thanks to Microsoft being the publisher, all episodes have also been available on Xbox Game Pass on launch day.

If you haven’t played it yet, Tell Me Why tells the story of twins Tyler and Alyson Ronan, who meet again a decade after a traumatic night that led to the death of their mother. Both twins discover at the beginning of the game that they have the ability to communicate through telepathy and relive past events from their childhood. However, their shared souvenirs, especially those tied to the death of their mother, will sometimes differ and this will eventually push the twins to discover what really happened 10 years ago.

Tell Me Why received some media attention last year due to having a transgender person as one of its main characters, and developer Dontnod Entertainment worked with the NGO GLAAD to create an authentic protagonist. The episodic game received good reviews overall and won several awards including the “Game for Impact” trophy at The Game Awards last year.

In retrospect, Tell Me Why was a game tailored for Xbox Game Pass, with the three episodes being released just one week away from each other, similar to what still happens for many TV shows. You have until June 30 to grab the game for free on Steam and the Microsoft Store, be aware that the latter also supports Xbox Play Anywhere. 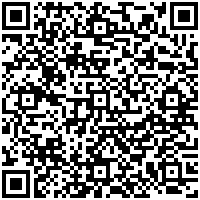 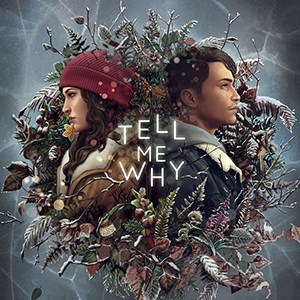