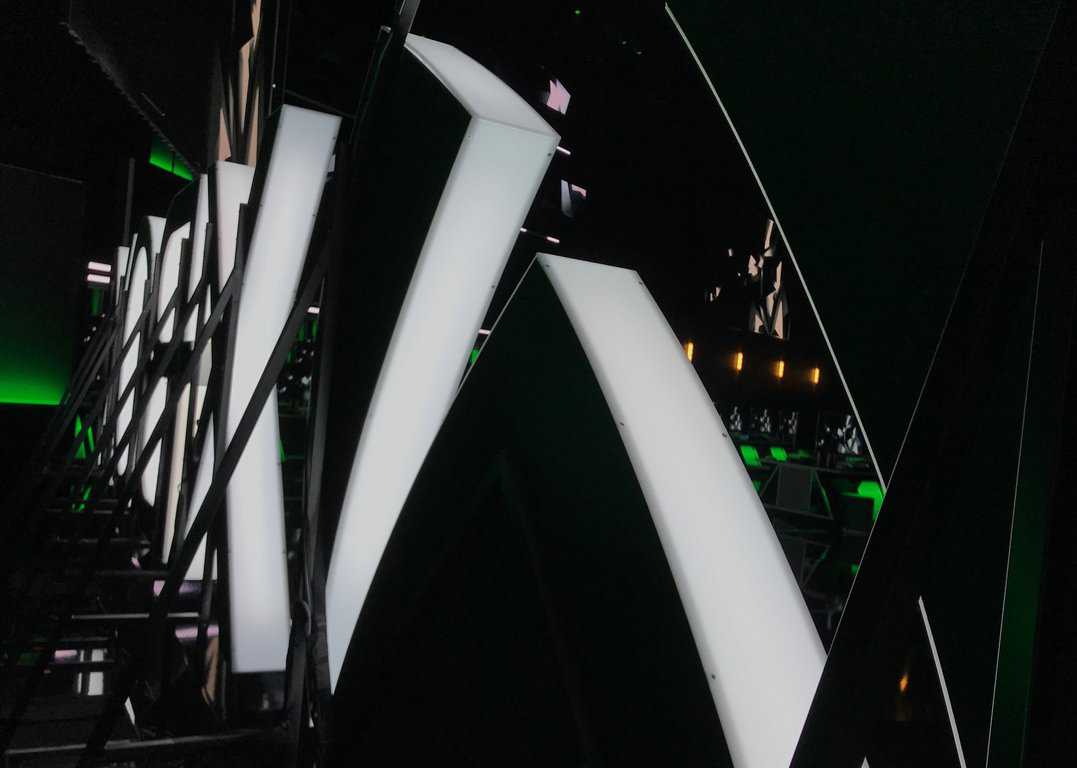 With Xbox's E3 2018 just some hours away, Xbox's Phil Spencer has given an insight into what we can expect at this year's E3. In a tweet, following the final rehearsal, Spencer announced that Xbox will be world premiering 15 games.

Just wrapped our final #XboxE3 rehearsal. Feeling great about the show. Excited to world premiere 15 games tomorrow and much, much more #E32018 pic.twitter.com/NxPreEOXfw

As if the hype wasn't already enough, Spencer also threw in that there is "much, much more" to come. While we can expect further details on the 15 games, the Xbox Accessibility Controller, a rumoured "Official Gear" store, an Xbox wireless headset, what else do you think Microsoft could unveil? Let us know your thoughts in the comments below!