Xbox Drive to Win contest yet another reason to play Forza Motorsport 6 - OnMSFT.com Skip to content
We're hedging our bets! You can now follow OnMSFT.com on Mastadon or Tumblr! 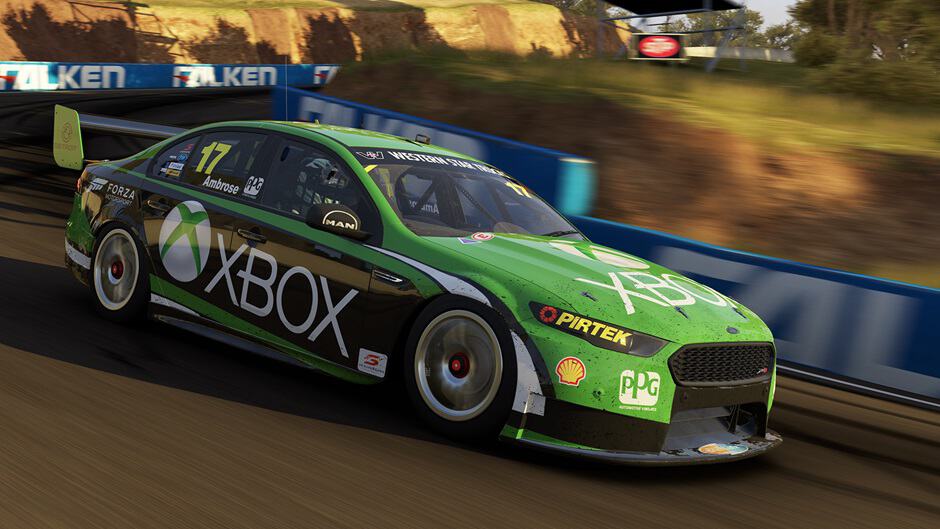 Microsoft's Forza Motorsport 6 for Xbox One is a pretty hotly anticipated title, which some lucky Ultimate Edition owners have been playing since being provided with early access to the game on September 10. Today, Microsoft is handing out yet another great reason to play the game--ten lucky players (and one friend each) will be selected to attend the Super Cheap Auto Bathurst 1000 down under.


The details are as follows:

To earn a chance to win, players must complete the ‘Forza Drive to Win/Xbox One Bathurst Challenge’ rivals event in-game, racing the 2015 Xbox Racing #17 Ford Falcon FG X around Mount Panorama by 11.59pm on September 29th, 2015, AEST. Those lucky few will then go on to compete live at the Super Cheap Auto Bathurst 1000 for the fastest lap of the track on Forza Motorsport 6, the most realistic racing experience available.  This challenging street circuit is considered to be one of the world's most challenging courses for its combination of narrow sections, steep grades and high speeds, all of which have been laser-scanned and built from the ground-up for Xbox One.
Ten fans from around the world that complete the in-game rivals event will be drawn at random to attend the Super Cheap Auto Bathurst 1000, October 11-15, 2015, including two from the United States, two from the United Kingdom, one from New Zealand, and five from Australia. Winners will receive a trip for themselves and a friend to the Super Cheap Auto Bathurst 1000, and the chance to score USD$5,000 in prize money, as well as have their Gamertag emblazoned on the official Xbox race car and the track itself.

Ultimate Edition Xbox One owners have a head start, of course, and other players will have a chance to compete for the prize starting on September 15 for the Americas, Australia, and New Zealand. Europeans will have to wait until September 18 to start racing.