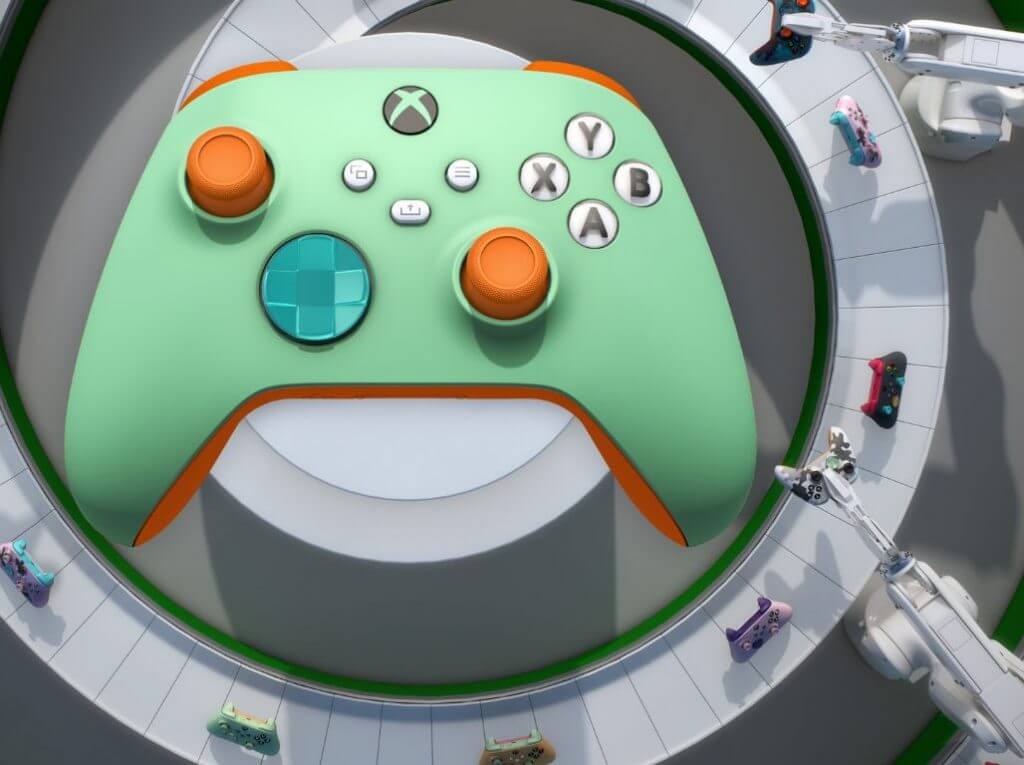 Customization is an integral part of the console or PC gaming ecosystem, which is why Xbox Design Lab is ever-evolving. Microsoft first introduced the capability of tailoring your controller to meet your expectations back in 2016. The main objective that they hope to achieve with this is to have the players express their personalities with the wide array of combinations that are available.

Today, Microsoft is launching Xbox Design Lab in 11 new countries which include New Zealand, Australia, Japan, Korea, Singapore, Norway, Hungary, Greece, Czech Republic, Switzerland, and Slovakia. They have further added that Taiwan will also be included later on in the summer.

As far as the range of customization and colors is concerned, Microsoft is unpacking Soft Pink, Soft Orange, and Soft Purple. On top of that gamers will also get new camo Top cases with matching side caps, that is, Mineral Camo, Arctic Camo, Blaze Camo, Sandglow Camo, and Forest Camo.

Microsoft is continuously effecting these changes and improvements to the Xbox experience with the aim of enhancing joy across the globe to the entire gaming community. With that said be sure to catch the Xbox and Bethesda Games Showcase on June 12, to get more updates