Xbox Deals with Gold feature Borderlands and Destiny: The Taken King - Legendary Edition - OnMSFT.com Skip to content
We're hedging our bets! You can now follow OnMSFT.com on Mastadon or Tumblr! 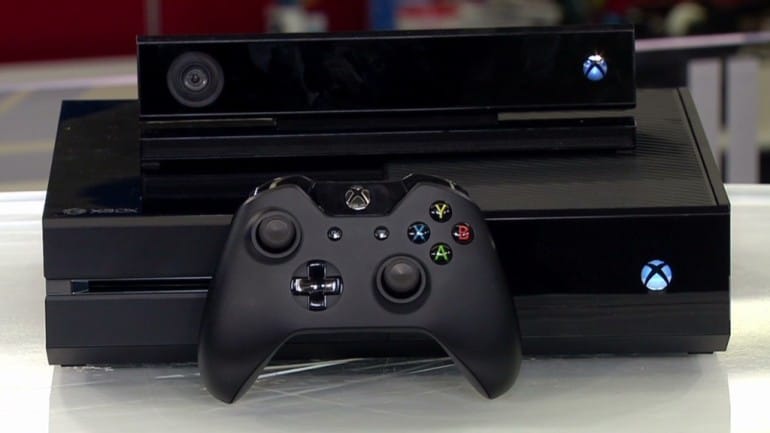 Another week has passed by in the world of Xbox, and that means it is time to check out a fresh set of Deals with Gold savings. The biggest Xbox One deals this week include: Destiny, Borderlands: The Handsome Collection, as well as Never Alone Artic Collection. Then, on the Xbox 360 side, the deals include Farming Simulator 15, Zombie Driver HD, and Dragon’s Dogma Dark Arisen.

"Destiny: The Taken King Legendary Edition is the complete collection in one epic package. It includes Destiny, all the expansions, and the latest chapter, The Taken King at one great price. It also includes a character boost to get you immediately battle ready."

"The Digital Collector's Edition offers the complete Destiny experience with an expansive cache of special digital items to aid you on your adventure."

Borderlands: The Handsome Collection is the essential Borderlands compilation and includes the definitive versions of both Borderlands 2 and Borderlands: The Pre-Sequel, built specifically for next-gen consoles. Experience the absolute highest performance and highest fidelity graphics for any Borderlands game ever played on a video game console.

Experience the epic journey of Nuna and Fox as they search for the source of an eternal blizzard that threatens the survival of everything they have ever known. Never Alone is an atmospheric puzzle platformer developed in collaboration with the Iñupiat, an Alaska Native people, drawn from a traditional story that has been shared across the generations.

The titles mentioned above are just a few of the deals this week, and other great Xbox One titles are also included in the Xbox One savings. These titles can be seen in the chart below or by clicking here.

Welcome to the new generation of Farming Simulator! With a brand new graphics and physics engine, Farming Simulator 15 offers an immense open world, filled with details and visual effects! Manage and develop your own farm: harvesting, animal husbandry (cows, chicken and sheep), sales of fresh products…

Insane mix of cars, speed, explosions, blood and zombies! Fight through an epic narrative campaign or test yourself in the Slaughter and Blood Race modes. Engage huge bosses, save survivors, drive crazy vehicles such as a bulldozer, fire truck or even a tank and smash everything in your way. Take part in the Blood Race tournament - chase other cars and take them down without mercy on brutal racing tracks. Jump into the Slaughter mode and survive as long as possible on specially crafted arenas.

An epitaph speaks of another's demise... A mysterious island known as Bitterblack Isle appears off the coast of Gransys. Its depths have claimed the lives of many Arisen; their voices still haunt the labyrinth that lies deep beneath its surface--a labyrinth ripe with secrets waiting to be discovered. The time to take up arms has come once again. Delve into the isle's depths and uncover its dark secret!

Again, these are just the biggest Xbox 360 titles that are part of this week's Deals with Gold savings. The full list can be seen below, and by clicking here.

As always, these deals only last for one week, and so if they happen to catch your eye, head over now to your Xbox system and download the titles! Then, once you do download, please do shoot us a comment below to let us know how the experience is going!

Unlocked Lumia 640 XL discounted on the US Microsoft Store, now on sale for $199

VLC releasing Universal Windows 10 App in May, preview coming to Insiders next week