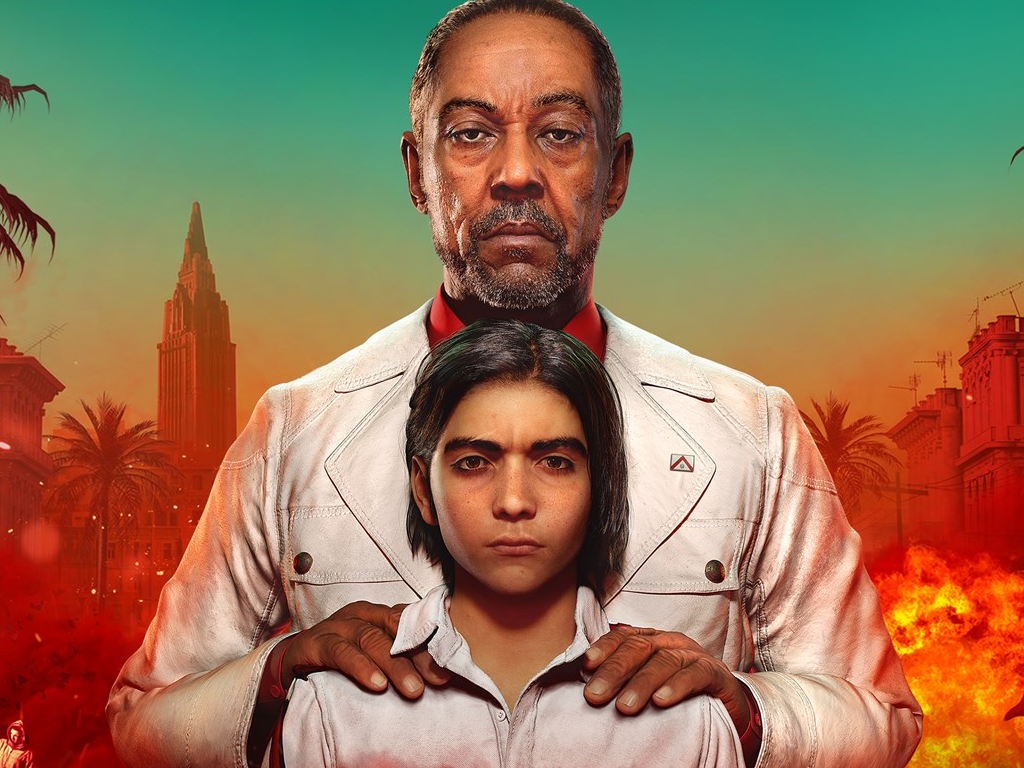 Could the latest installment of Ubisoft's open-world sandbox FPS be making its way to Game Pass in the near future? A banner image for the game that recently appeared on the Xbox dashboard alongside other newer Game Pass additions seems to suggest this is the case.

This would be a rather curious move given that Far Cry 5 came to Game Pass only a few weeks ago. However, there has been a slew of Ubisoft titles making their way to the service as of late, such as Assassin's Creed Origins and – just a few days ago – Watch Dogs 2.

Of course, the game's appearance on the Game Pass section of the Xbox dashboard could have been a simple mistake, with the Far Cry 6 cover image accidentally being used in place of that of Far Cry 5. This seems likely enough, and it would not be the first time such an error has occurred.

Besides, fans would scarcely have time to explore all of Hope County (the setting of Far Cry 5) if Far Cry 6 does in fact come to Game Pass soon. Hopefully, we will get clarification on the matter soon.