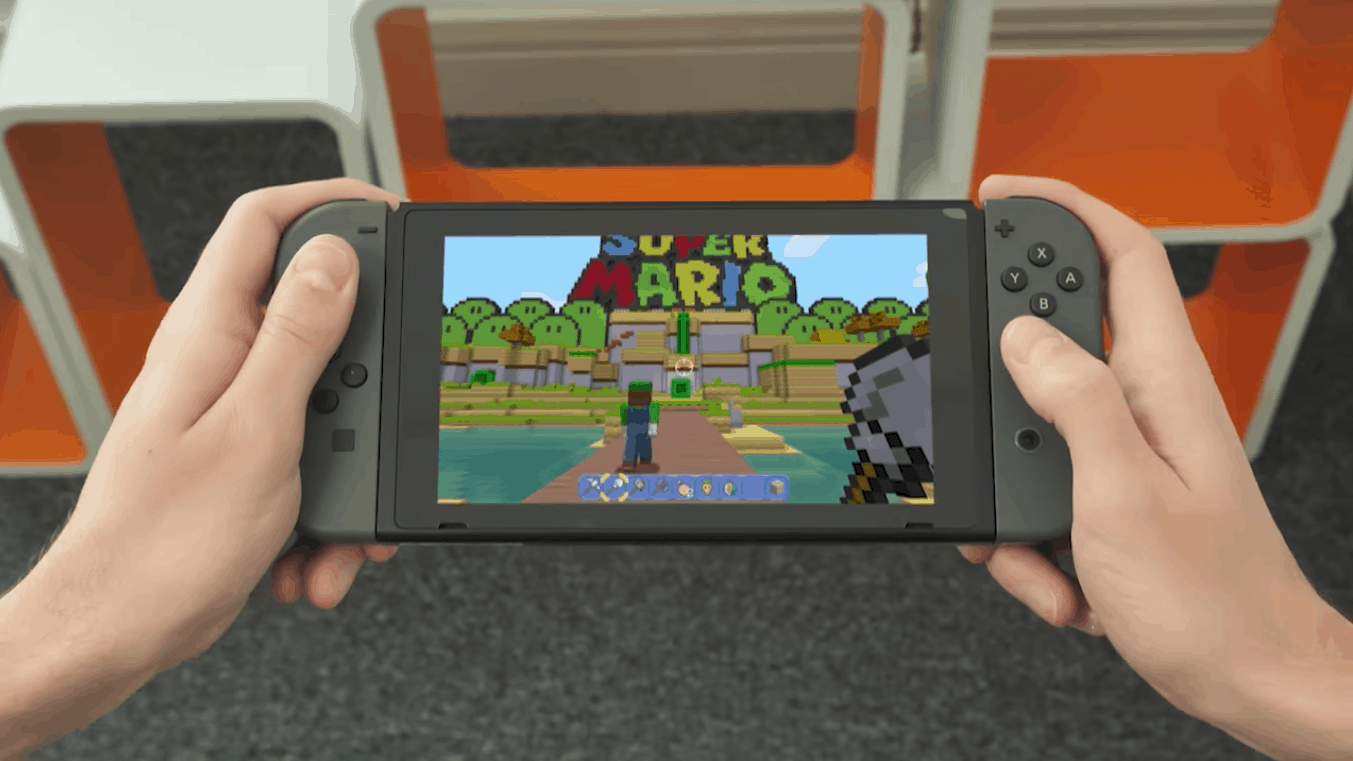 Despite Microsoft launching the new Xbox One X last Fall, it seems that the much less powerful Nintendo Switch could have a bigger share of the console market this year. This new prediction comes from IHS Market, which expects spending on Nintendo hardware and services to reach more than $11 billion this year (via Gamesindustry.biz). That’s approximately a $2 billion difference compared to the forecasted spending on Xbox hardware and services, which is expected to dip below $10 billion this year

After the failure of the Nintendo Wii U, the Switch took the video games industry by storm last year, selling 12.8 million units according to IHS Markit. Thanks to an excellent portfolio of first-party games and increasing interest from major developers (Bethesda, Ubisoft and EA, to name a few) Nintendo has proved that consumers care more games and portability than pure computing power. However, market leader Sony is expected to maintain its lead this year with spending on Playstation hardware and services to be over $20 billion.

Of course, a lot can happen between March and the holiday season, when console and video games sales usually soar. Microsoft regularly discounts the Xbox One S, but the company has yet to do the same for the $500 Xbox One X, which remains $100 more expensive than the Playstation 4 Pro. Microsoft is also trying something new with its Xbox Games Pass, letting subscribers play new Microsoft Studios exclusives on launch day. It remains to be seen if Xbox Games Pass can become a system seller in the future, and it will all depends on the quality of upcoming exclusives such as Sea of Thieves.

Microsoft releases second Skip Ahead build for RS5: build 17618 with Sets is available for download get it now!