New Xbox controller Aqua Shift Special Edition goes up for pre-order ahead of August 31 launch Skip to content
We're hedging our bets! You can now follow OnMSFT.com on Mastadon or Tumblr! 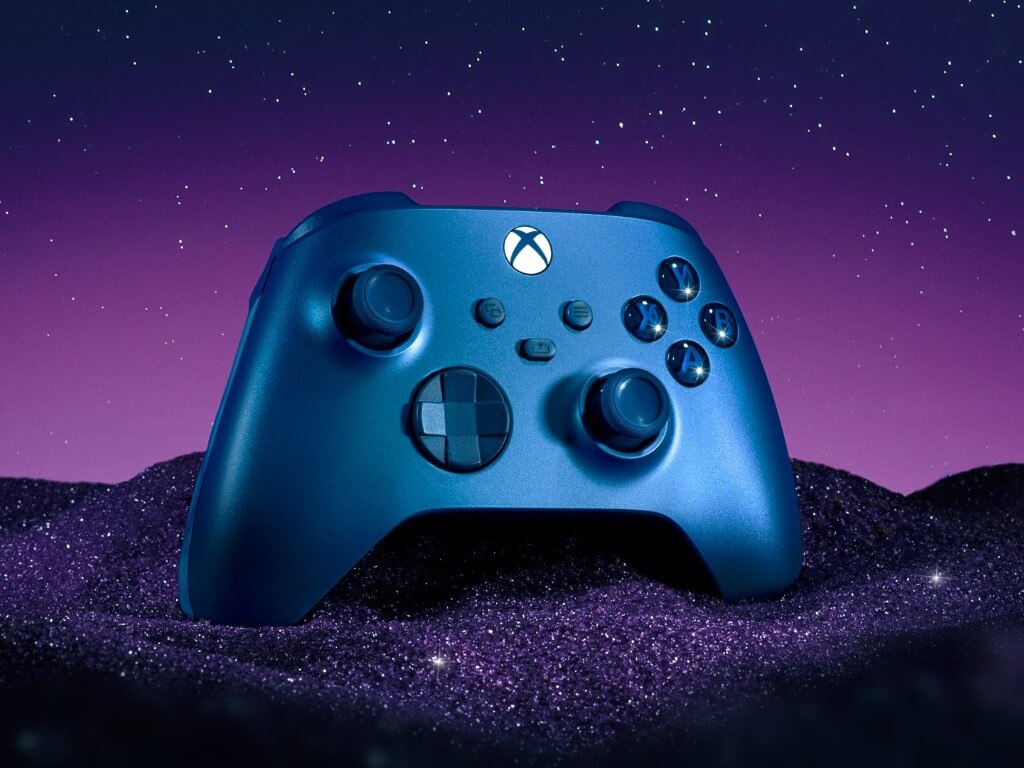 Microsoft has just revealed a new flavor of its new Xbox Wireless Controller, the Aqua Shift Special Edition that will start shipping later this month at a standard $69.99 price. This new controller follows the Electric Volt and Daystrike Camo Special Edition variants which were released earlier this spring.

In addition to the "surreal, color-shifting blue shimmer,” this new Aqua Shift Edition controller will be the first one to feature rubberized, dual-colored grips on the sides. Otherwise, gamers can also expect to find textured grip on the trigger, bumpers, and even the back case.

You can pre-order the Xbox Wireless Controller Aqua Shift Special Edition starting today in select markets, and shipments will begin on August 31. As a reminder, the Xbox Design Lab also re-opened its doors in the US, Canada, and other markets, offering Xbox fans millions of color combinations for creating a truly unique Xbox controller.