Xbox Cloud Gaming on Windows 10 PCs and iOS devices will enter private beta tomorrow Skip to content
We're hedging our bets! You can now follow OnMSFT.com on Mastadon or Tumblr! 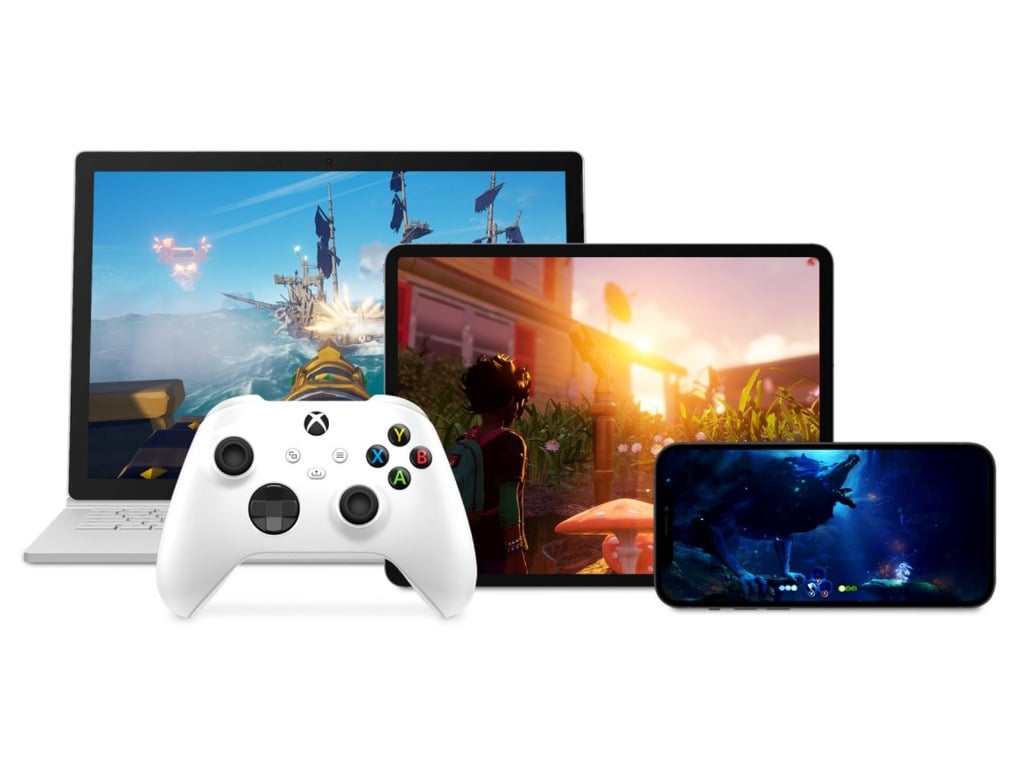 Microsoft is finally getting ready to bring its Xbox Cloud Gaming technology to more devices beyond Android phones and tablets. Starting tomorrow, select Xbox Game Pass Ultimate members will get access to over 100 cloud-enabled Xbox Game Pass games on Windows 10 PCs and Apple iPhones and iPads via the web on xbox.com/play.

The limited beta is our time to test and learn; we’ll send out more invites on a continuous basis to players in all 22 supported countries, evaluate feedback, continue to improve the experience, and add support for more devices. Our plan is to iterate quickly and open up to all Xbox Game Pass Ultimate members in the coming months so more people have the opportunity to play Xbox in all-new ways,” the Xbox team said today.

Xbox Cloud Gaming launched in beta on Android devices in Fall 2019, and Microsoft officially launched it in September as a free perk for Xbox Game Pass Ultimate members. Even though there are now more 2.5 billion Android devices in use worldwide, Windows 10 and iOS both have more than a billion users, and using the web is the best way to bring Xbox Cloud Gaming to more people.

Competing cloud gaming services including Google Stadia have been available on the web from the beginning, and it's great to see the Xbox team finally catching up. "This is an exciting step on our journey to bring gaming to the 3 billion players around the world," said Catherine Gluckstein, Vice President & Head of Product, Project xCloud.