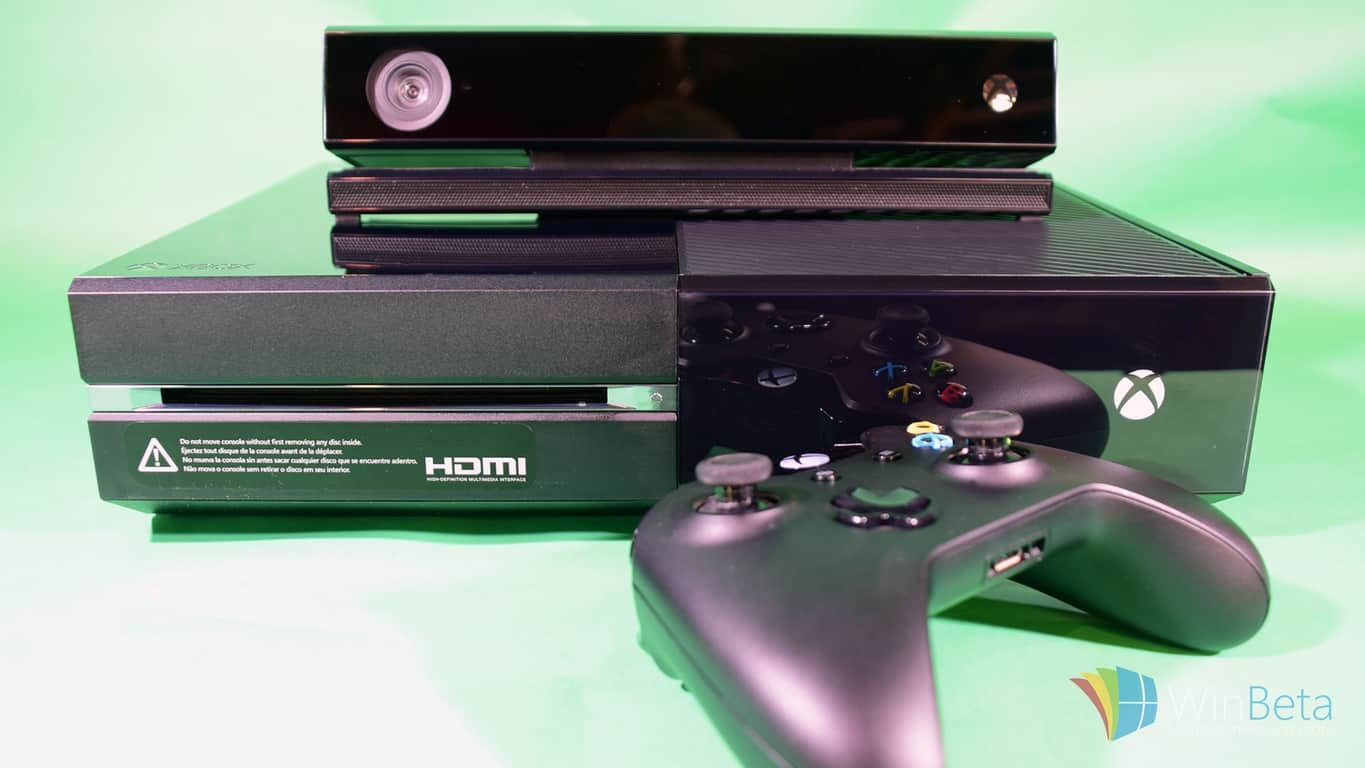 There are rumors that Microsoft has an event planned in October at which the Redmond-giant will unveil some new Lumia handsets, the alleged Surface Pro 4 and the next iteration of the Microsoft Band. In the past, we also heard rumors that Microsoft is also working on a slimmer Xbox One or an Xbox One Mini which will also see the light of the day at the same October event.

Before you get a little too excited, the short answer is, it’s not happening. Xbox’s boss Phil Spencer denied the rumors and said they are “not real” on Twitter in response to a user.

This should clear the confusion about an Xbox One variant. As for the other devices that are rumored, there’s still reason to believe that they will be announced. The Lumia 950 and Lumia 950XL  leaked renders don’t project a flagship-class look for the handsets but no official announcements have been made so further judgement should be reserved for later.