Xbox Big Gaming Weekend offers free multiplayer for all, Borderlands 3 and more also playable for free - OnMSFT.com Skip to content
We're hedging our bets! You can now follow OnMSFT.com on Mastadon or Tumblr! 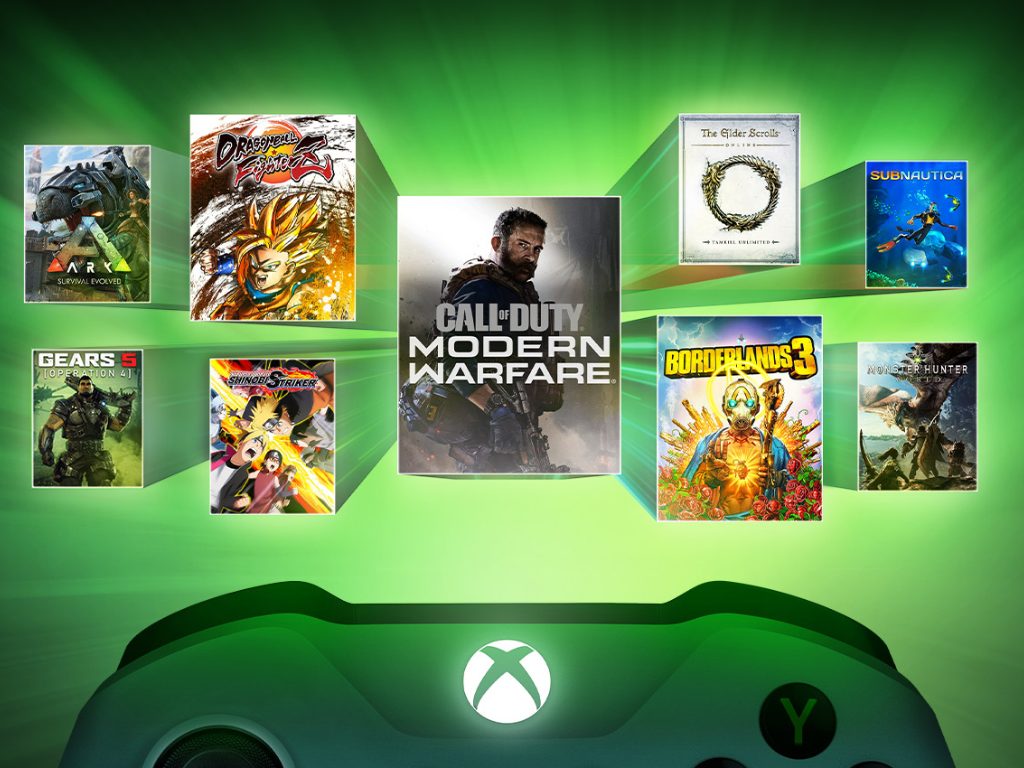 It’s not the first time that Microsoft makes Xbox Live multiplayer free for everyone for a limited time, but the timing is quite interesting following the recent rumors about Xbox Live Gold. Microsoft recently updated its Services Agreement to replace Xbox Live with “Xbox online services,” but the company confirmed yesterday that the language change was to distinguish the cloud services from the paid Xbox Live Gold subscription, which isn’t going away.

Do you think Microsoft will eventually cave and make multiplayer free on Xbox One consoles, maybe just for free-to-play games like Fortnite? Xbox Live Gold still has some value, but the company may want to shake things up ahead of the launch of the Xbox Series X later this year.

Common OneDrive problems and how to fix them

Microsoft may be looking to acquire India and Europe TikTok operations, too, new report says