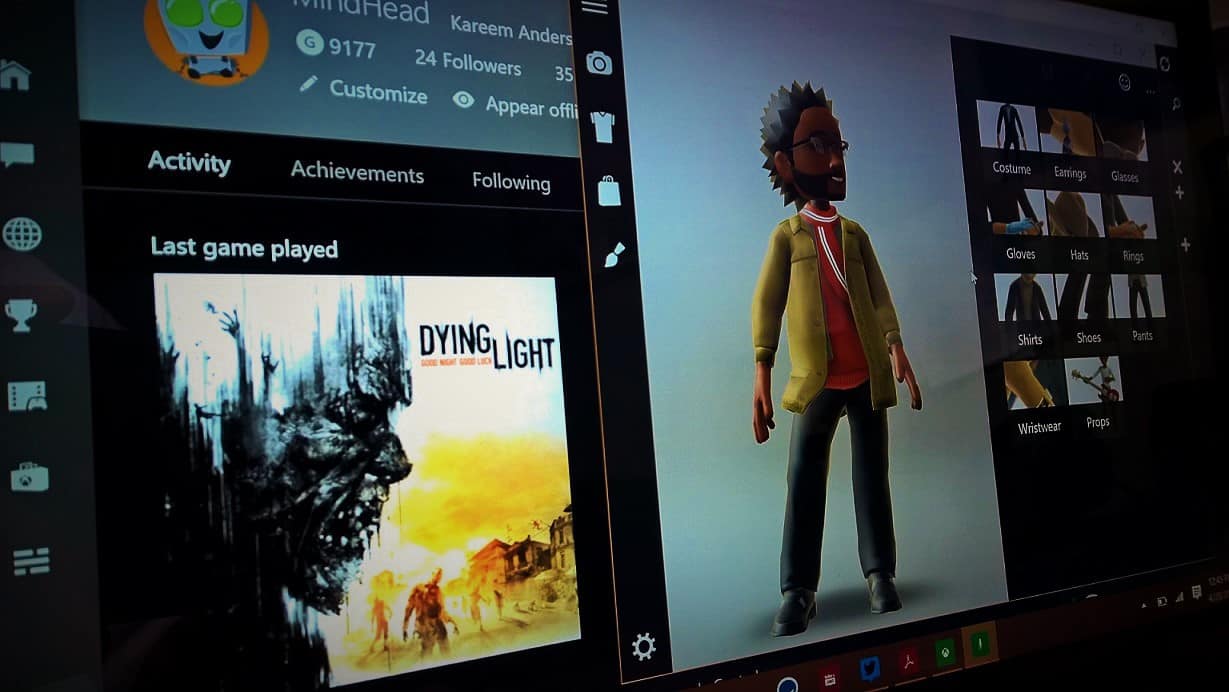 For many, ‘gaming’ is more than just yelling over headsets at anonymous players, or huddling on a couch over the weekend while marathoning the latest blockbuster title. Many gamers look for a sense of community and mutual appreciation of games and shared experiences.

When the Xbox team released its Xbox beta app for Windows 10, it dabbled a tiny bit in incorporating shared experiences amongst friends. The initial sharing experience was limited to searching for ‘known’ Xbox Live accounts, allowing friends that knew the exact accounts each other to share, like, and leave comments on activities.

After hearing the feedback from fans, the Xbox team has updated the app by expanding its friend searching pool. Now users have the ability to easily find friends who have Xbox Live accounts on Facebook. Once found, users can invite those friends to play, chat and share clips like any other friends on their current list.

Beyond adding friends found on Facebook, the app also included voiceover recording functionality to the Game DVR section as well as tweaking the Store experience in the app. Users can now search and purchase Xbox One games from within the app, including Games with Gold Deals and Gold promotions. Furthermore, redeem codes can be executed straight from within the app.

As each new update rolls in for the Xbox beta app for Windows 10, it is easily becoming clear that the Xbox experience is becoming more robust on Windows.