Microsoft’s new Xbox beta app for Windows 10 is slowly bridging the gap with the old Xbox UWP app, which has recently been rebranded to "Xbox Console Companion.” The new Xbox beta app, built with Electron, can now display Xbox Live profiles as well as game achievements, something that the Xbox Console Companion app has been able to do since launch. 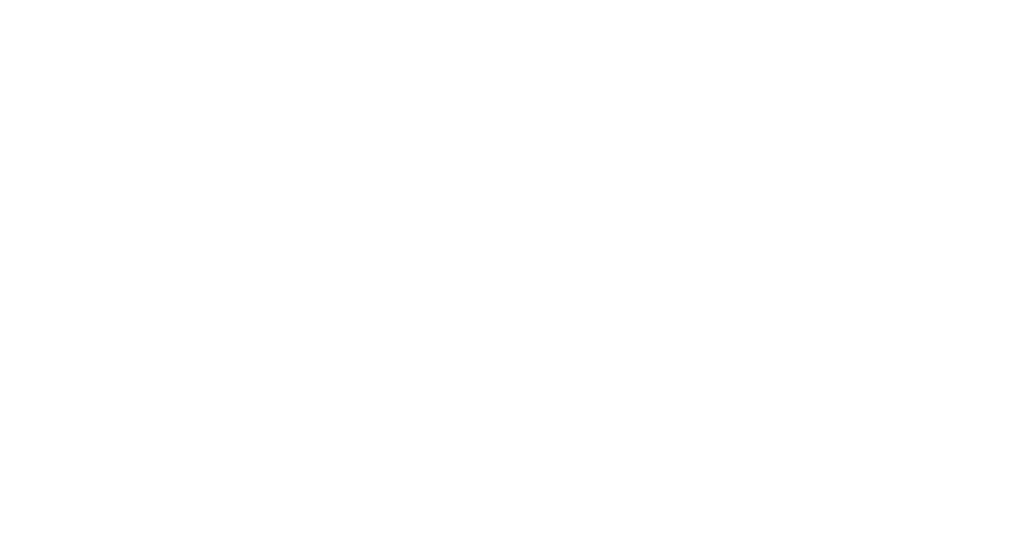 We also noticed that the Game Pass section has gained filters to search games by capabilities (Xbox Play Anywhere, cross-play multiplayer, etc.), Genre, or the number of players. Overall, this new Xbox beta app is getting better and better, but there are still some overlaps with the Xbox Game Bar and the Xbox Console companion app. As an example, all three apps support Xbox Live messaging and voice chat, and it’s not clear if one of them does it better than the rest.

There are also some inconsistencies in this Xbox beta app, such as the Wish List feature which doesn’t sync with the wish list on your Xbox One. The Store section of the app also doesn’t display all Xbox Live-enabled PC titles, as games like Minecraft: Windows 10 Edition or Cuphead are still nowhere to be found.

This new Xbox beta app is getting better at curating high-quality PC games, something that the Epic Games Store has managed to do quite successfully in recent months. The app is clearly a must-have is you're an Xbox Game Pass for PC subscriber, but the social features are still lacking compared to what you can find on Discord, or Steam. In pure Microsoft fashion, you still need to use the oddly-named "Xbox Console Companion" UWP app to access Microsoft's Discord-like Xbox Live Clubs, which never really took off since launch.