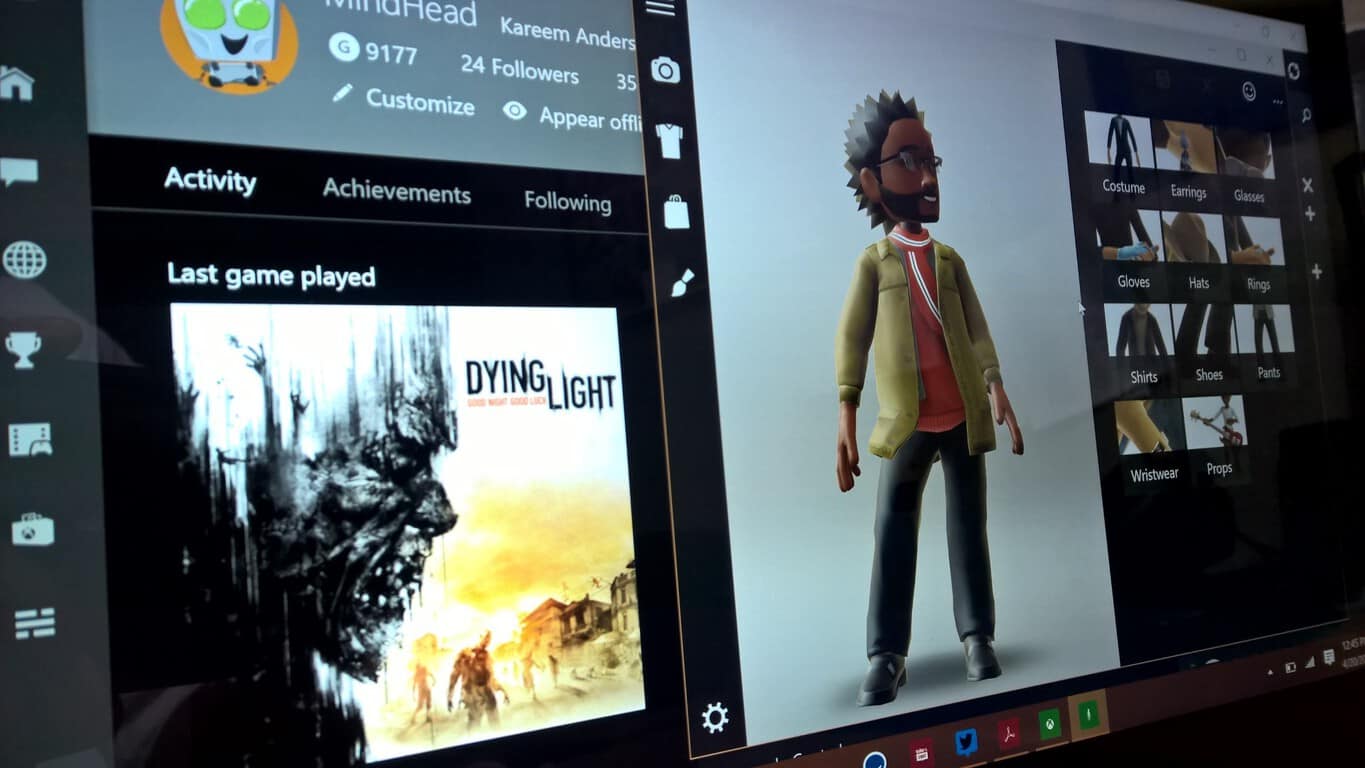 Microsoft’s love affair with cross-platform development appears to have its limits when it comes to the Xbox App. Currently, the Xbox App is available for use on Android, iOS and Windows but has yet to make it to the web or Mac OS X.
According to a response given by the head of Microsoft’s Xbox division, Phil Spencer via Twitter, Microsoft has no plans to deliver its gaming-focused entertainment app to Mac OS X users anytime soon.

@av_xz Honestly haven't had a lot of requests. Put it up on https://t.co/ufJax5Sghs and let's see how many people are interested.

Before the townsmen and women rally up pitchforks, torches and protest signs calling out Microsoft’s seemingly hypocritical position regarding Mac OS X, Spencer retrenches by stating there simply is a lack of interest for the app on that platform. Over the past year or so, the official Xbox Feedback site has seen relatively little traffic surrounding the want for a Xbox app on OS X.
The less than a 1,000 votes could be a result of several factors working in unison for users of Mac OS X, perhaps the largest contributor is just the lack of OS X devices to account for. While the sale of Mac PCs is bucking the downward trend of overall PCs sales, Apple’s OS X usage is still hovering around less than 10 percent of the total PC market. Simply put, there just aren’t enough Mac users who could want a Xbox app for their device. Ironically, Mac OS X development often mimics Windows 10 Mobile trajectories.
Spencer has not completely shut the door on the potential of a Xbox App landing on OS X in the future. Admitting that, if enough interest is there, it would probably behoove Microsoft to start developing the app representative of a swath of users who would want one. Until that time, however, Microsoft and Spencer would probably like to dedicate the resource of developer time, money, and experience to other projects such as providing more features for the current Windows, Android and iOS apps.