The Xbox app for Windows 10 is being updated today to officially bring 1080p and 60fps game streaming from your Xbox One to Windows 10. 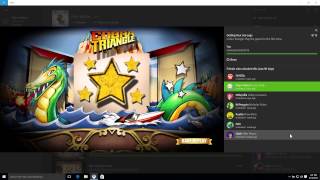 In addition to the update for game streaming, a couple of other useful features are being introduced. At the request of users, the update includes a right-click shortcut to message friends, a recently played games display, a manual way to add games to your library, and more. Below are the full details of all the new features included in the August update:

The update is rolling out today and includes some fixes for issues that were affecting a subset of Windows 10 users. To check if you have the latest update go to the Xbox apps Settings and then General. The August update will show up as version 8.8.15003.00000 or higher.