Xbox and PlayStation cross-play comes to Rainbow Six Siege - OnMSFT.com Skip to content
We're hedging our bets! You can now follow OnMSFT.com on Mastadon or Tumblr! 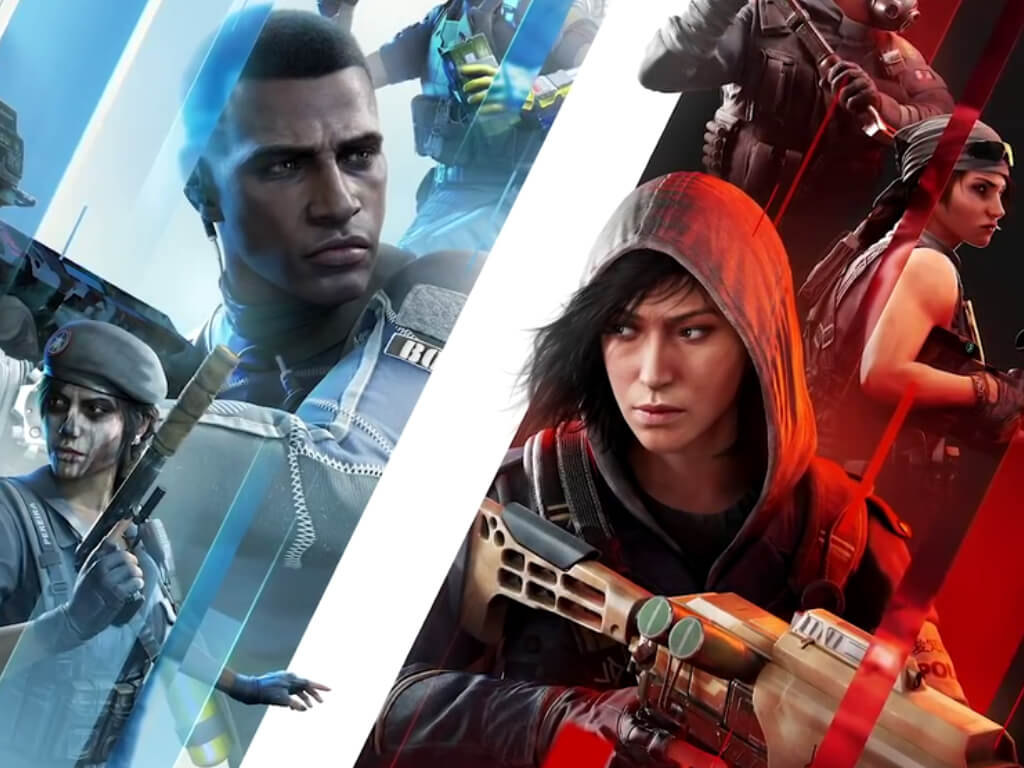 The Rainbow Six Siege video game is finally set to get cross-play support for both Xbox and PlayStation players next month in its latest update on December 6th.

Once live, the new cross-play feature will essentially merge the Xbox and PlayStation playerbases in matches, increasing the number of players on individual servers significantly. Player progression will also sync between all platforms via connected Ubisoft Connect accounts which should allow those who own both a PlayStation and Xbox console to alternate between consoles, Windows PC, and cloud devices without losing progress or stats.

A chart detailing exactly what kind of information will sync between platforms has been published on the Ubisoft website.

Rainbow Six Siege is available on the last gen Xbox One and PlayStation 4 consoles and the current-gen Xbox Series X and PlayStation 5 console families. Depending on how you look at it, this could be interpreted as cross-play being added to four console platforms.

Unfortunately, while cross-progression for player data is across the board, cross-play between Xbox and PlayStation and the cloud streaming and Windows PC versions of the game will not be supported. At least for now.

To clarify, cross-platform will allow the saving of data across all platforms. Cross-play will allow Xbox and PlayStation players to play together in console matches while Windows PC and cloud players can play together.

Rainbow Six Siege launched on Xbox One consoles way back in late-2015. While the Xbox One version was playable on Xbox Series X consoles, a native current-gen version of Rainbow Six Siege eventually launched in late-2020 that added a variety of visual and gameplay improvements to take advantage of the modern hardware.

Windows Subsystem for Linux drops preview tag, now on both Windows 10 and Windows 11 via Microsoft Store

Call of Duty: Warzone 2.0 attracts over 25 million players in its first week