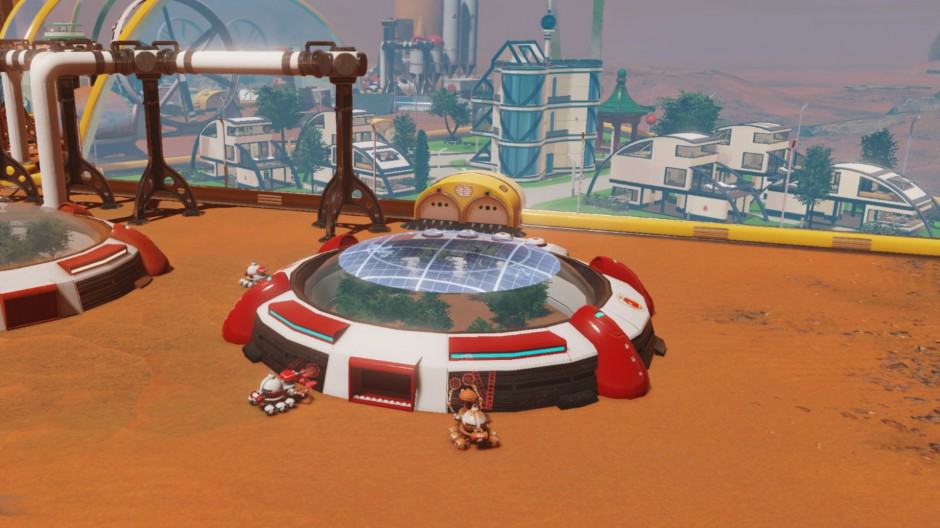 Microsoft and Paradox are partnering to enable custom mods created by other users to be shared and applied to games developed by the gaming company. To make this possible, the company is releasing Paradox Mods, a library of mods build within the game and supports custom uploading of them, as well. In an interview with GamesIndustry.biz, the company's project owner of Paradox Mods, explained its reasoning saying that,

"The problem with that solution was that you could not submit any mods to us, because they were part of the validation that we had with Microsoft. It was incredibly limiting, and also very time consuming and expensive for us to publish new mods. They needed to go through individual validation, which is pretty much a deal-breaker."

Paradox is starting this new feature out with their Surviving Mars title today, and will expand to their other games at some point in the future. The library come with 30 pre-approved mods to start with, allowing players on the Xbox platform to experience many of the new buildings, features, and changes that are available with mods that PC users have grown to enjoy. Additionally, players on the latter platform will also get the same library in the future as well, giving mod developers a single place to upload them for Xbox and PC users.

And of course, while the mods won't receive moderation before being published, they will still be subject to the company's policies that developers will need to follow. That means if a users does upload a mod that violates policy, it will get removed after it is available instead of being rejected beforehand.

Bethesda also did something similar with their Fallout 4 title in 2016, allowing users on the Xbox One to download mods from directly within the game, as well as upload them on the company's website.

It's definitely an interesting move from Paradox, which will no doubt get a lot of attention from Xbox One gamers. Hopefully, if it does well, perhaps we could see many other game developers following their lead and bringing mods to other Xbox One titles. 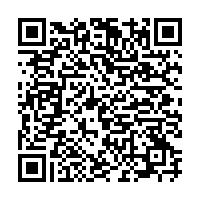