Xbox Ambassadors will soon be able to set their Specializations and win exclusive Xbox Live badge - OnMSFT.com Skip to content
We're hedging our bets! You can now follow OnMSFT.com on Mastadon or Tumblr! 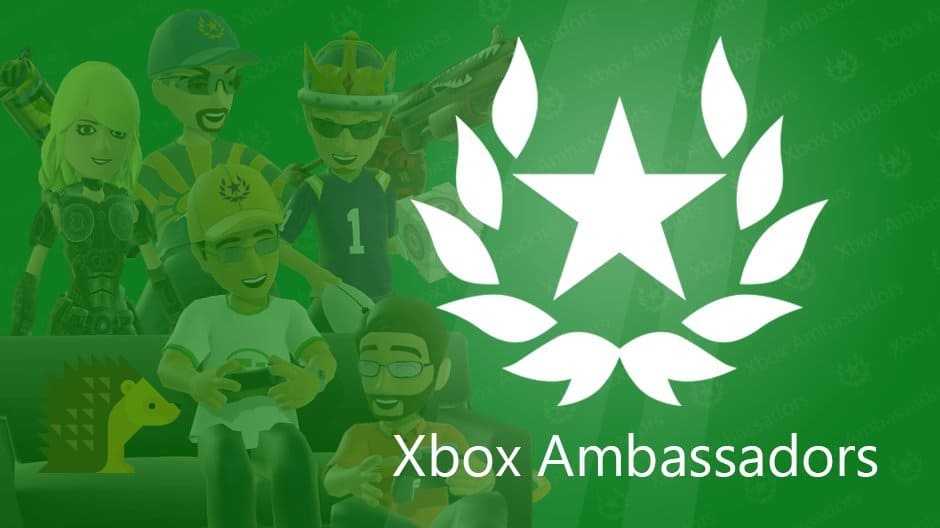 Microsoft announced two interesting updates for its Xbox Ambassadors program yesterday. Since its launch its 2011, the program has become the place to go for Xbox fans who want to share their expertise with the community, as well as complete some challenges to get exclusive rewards.

Xbox Ambassadors have their own profile distinct from their Xbox Live identity, and this Ambassador profile will soon get a new Specializations tab where Ambassadors will be able to display their preferences about games, skills, social media platforms, and more. “This is the first step in a larger objective for the program to create a more personalized Ambassador experience, the Xbox team explained in the announcement. “Once we know what Ambassadors are most interested in, we can use those insights to solidify partnerships with Xbox teams and studios that give our community more opportunities that are meaningful to them.”

Specializations in Xbox Ambassadors Profile will go live “in the near future,” and the Xbox team didn’t provide a more precise ETA. However, a separate blog post published yesterday also announced that all Xbox Ambassadors who reached Bronze tier will soon unlock an exclusive Xbox Ambassadors badge for their Xbox Live profile. This has been one of the top-requested features from Ambassadors according to the team, and the badge will start to appear on the Xbox Live profiles of eligible members on May 7 (with an option to turn it off).

If you have yet to join the Xbox Ambassadors program, you can do on this page. To get on board, be aware that you’ll need to be 17 years of age or older, have a Gamerscore 1500 or higher as well as no enforcement actions on your Xbox Live account within the last year. You may also want to join the official Xbox Ambassadors Discord server which already includes more than 7K members.