Here are their official game descriptions and trailers:

Rayman Raving Rabbids is a casual game where you play as Rayman, challenges 75 trials minigame to save baby globox and get out of the jail of raving rabbit. Play score mode to beat record of 75 trials and unlock movies as well as artworks.

Battlestations Pacific is the sequel to the critically acclaimed Battlestations Midway. Take the fight in the Pacific direct to the enemy in this epic action-strategy game where players command and take control of over 100 air, sea and undersea units. Fight in two massive historic single player campaigns and battle online in a deep multiplayer game featuring 5 unique modes across numerous battle scenarios.

Microsoft also announced today that the Xbox 360’s FUEL has also been given Xbox One backwards compatibility but it’s actually been playable on the Xbox One since the beginning of January.

Are you going to play Rayman Raving Rabbids on your Xbox One? Let us know why or why not in the comments below and then follow us on Pinterest for more Xbox gaming content. 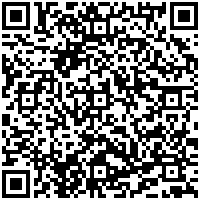 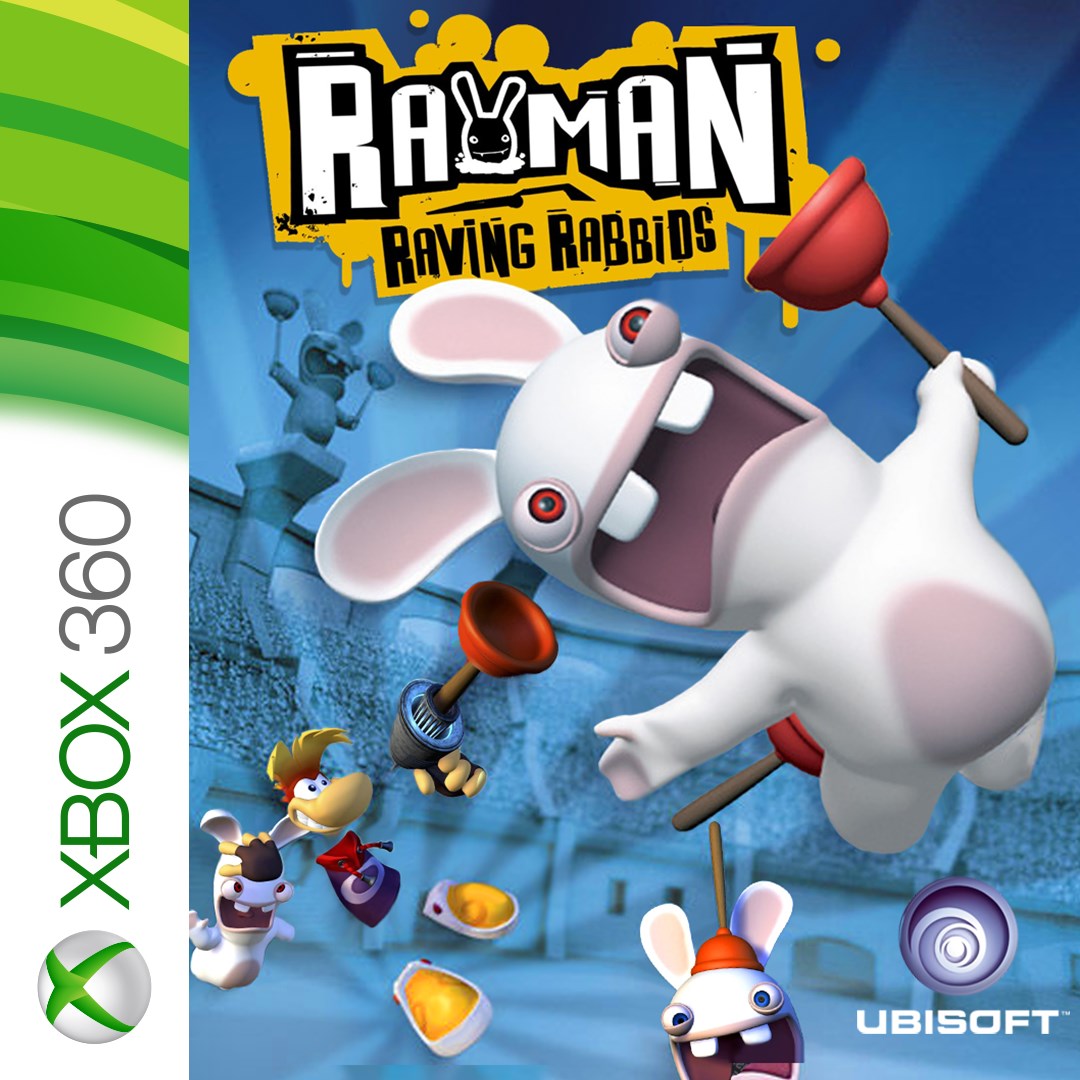 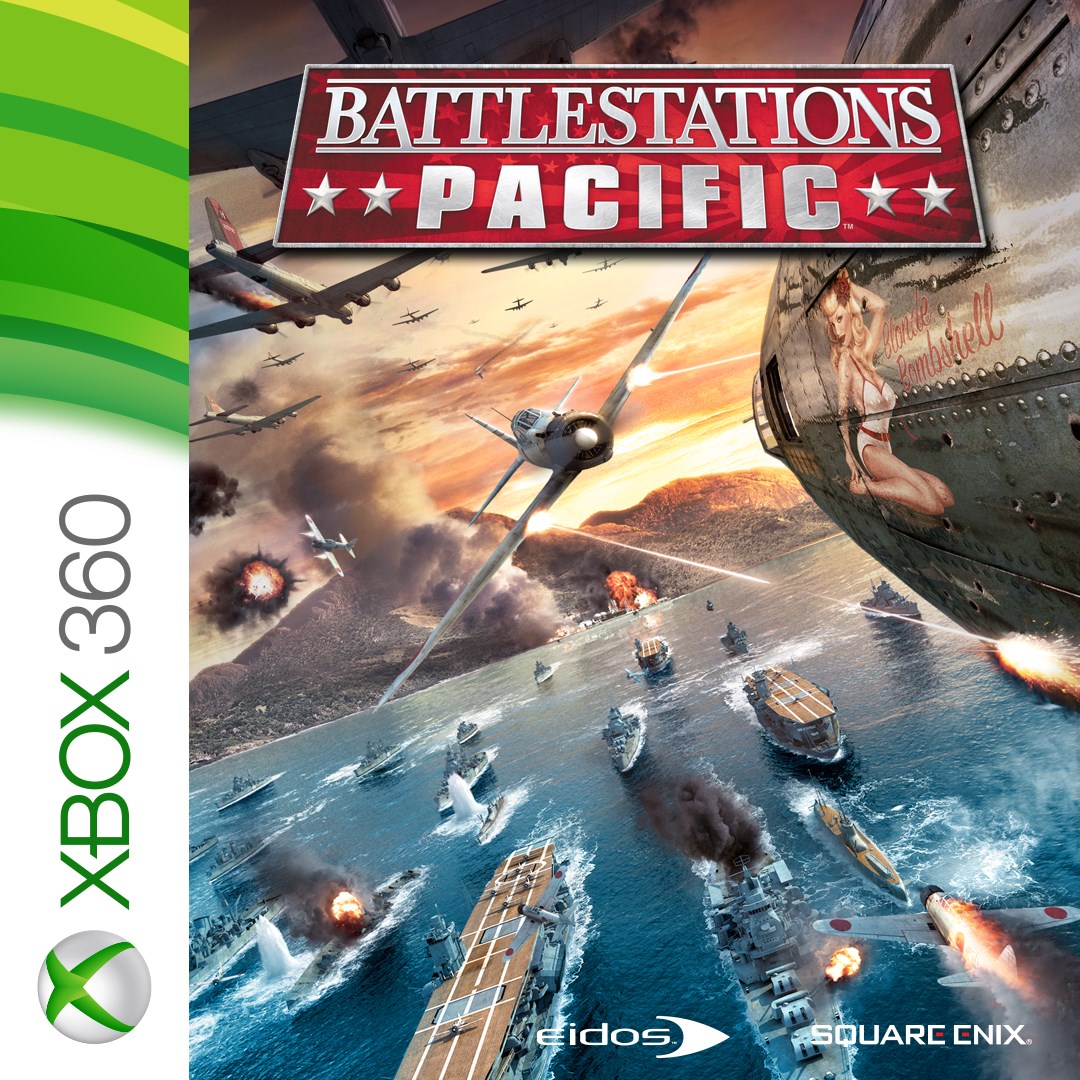