Xbox 360’s HBO NOW app to be discontinued next month 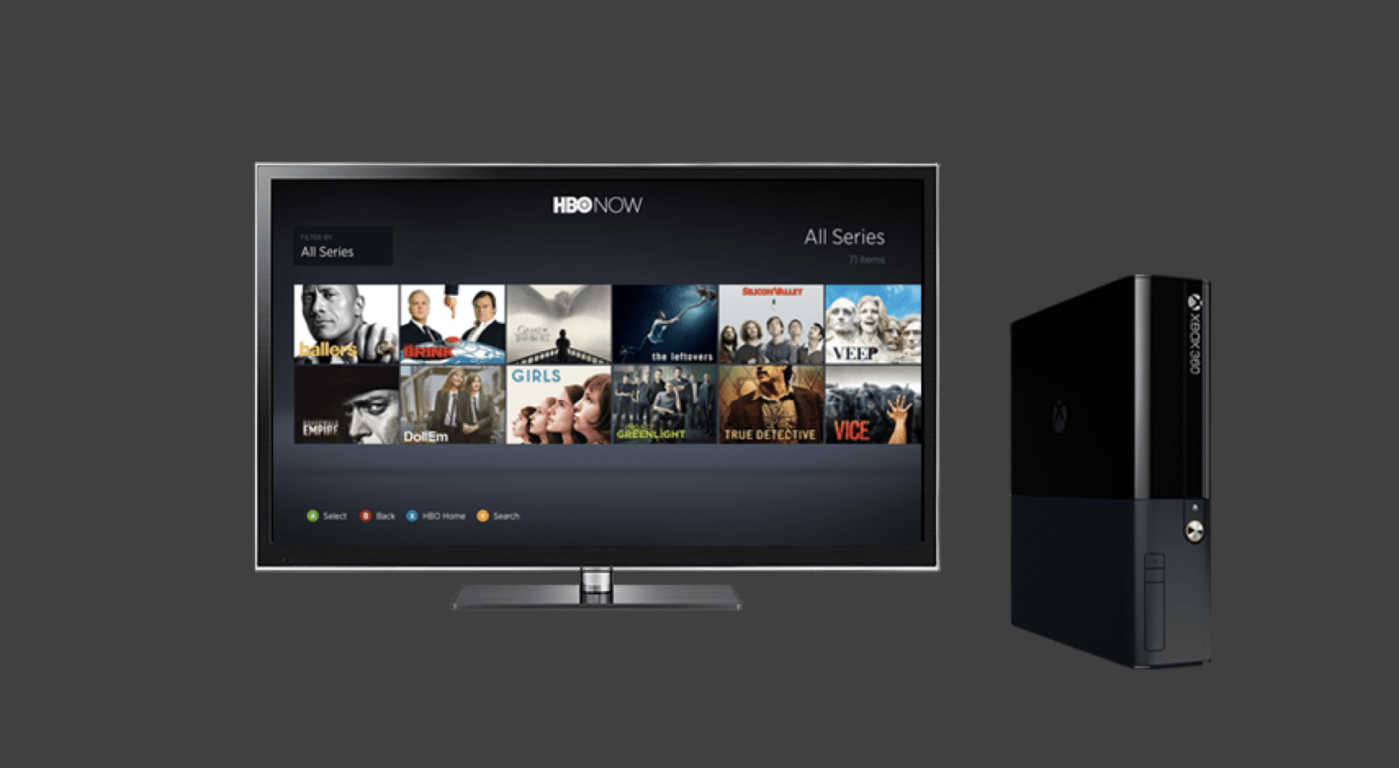 HBO NOW subscribers will soon no longer be able to access the service from an Xbox 360 console. The HBO Now app for Xbox 360, which the company launched in April 2016 along with an Xbox One app will no longer be available after January 8, 2019, the company says on a support page.

For those with HBO Now, the subscription was launched in April 2015 and provides access to HBO’s library of original programs (including the popular Games of Thrones series), as well as other films and documentaries from content partners. The service is currently only available in the US through various providers including Amazon and Hulu, and there are also dedicated apps on popular platforms like the Xbox One.

Microsoft stopped manufacturing the Xbox 360 back in 2016, and the 7th gen console should continue to lose popular apps over time. Anyway, if you haven’t made the jump to the Xbox One now, be assured that the new console has all the media apps you need.