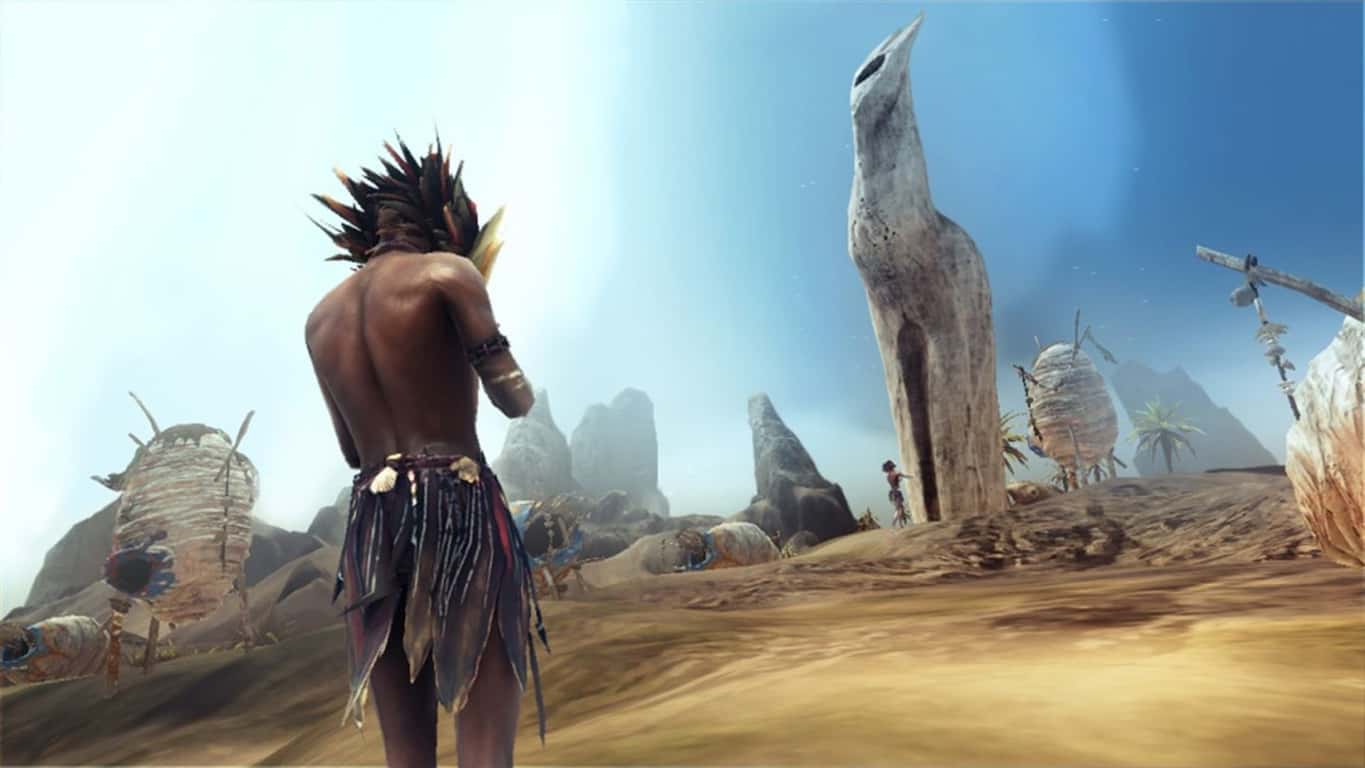 The Xbox 360 video games, From Dust and Costume Quest, are now playable on Xbox One consoles after gaining backwards compatibility functionality.

From Dust is classified as a god video game, a type of game that places the player in a god-type role and tasks them with manipulating the in-game environment and elements to achieve tasks such as helping a primitive tribe survive.

The game originally launched on the Xbox 360 in 2011 and received a fair bit of praise for its art direction and graphics.

Here’s the official game description for From Dust:

Discover a unique Modern God game where nature is the star: From Dust, the latest original concept by Eric Chahi, visionary creator of Another World.Behold the beauty of a primitive world pulsing with life and face the might of nature. Beware the danger of a world that is constantly changing under your command. Control the destiny of a tribe struggling to survive and help it recover its ancestors’ lost powers.Immerse yourself in a world as exotically beautiful as it is dangerous. A universe where Nature reclaims what is Hers; and you are your people’s only chance of survival.

Costume Quest launched on the Xbox 360 in 2010 is a family-friendly roleplaying game set around Halloween. Players are tasked with collecting items for their costume as they explore their neighbourhood and battle monsters.

Rediscover Halloween in this imaginative RPG from Tim Schafer’s Double Fine Productions. Explore the monster-filled neighborhood of Auburn Pines, Autumn Haven Mall and Fall Valley Carnival. Collect magical costumes with super powers, unique weapons and special items as you hunt down quests. Level-up your heroic warrior and battle the evil overlords in this epic adventure to save Halloween!

Have you been waiting for From Dust or Costume Quest to come to the Xbox One? Let us know which one you’ll play first in the comments below and then follow us on Pinterest for more Xbox gaming content.